Why do people join ISIS? Augusta University Explains (Part 2 of 4) 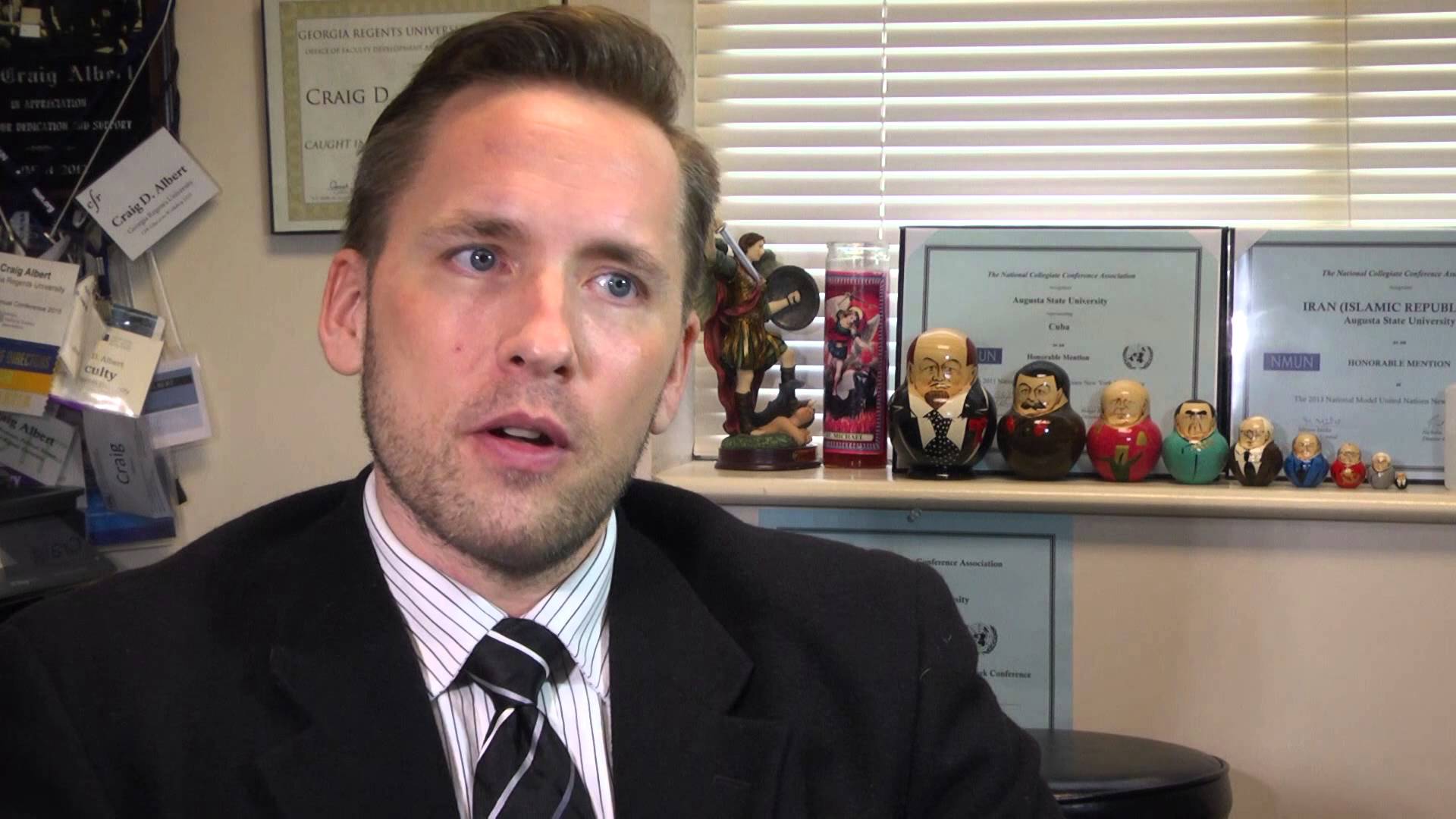 As the threat of homegrown terrorism grows, many wonder what draws American citizens to pledge their allegiance to terrorist organizations in the first place.

“There’s a lot of variables that go into wanting to belong to a radical Jihadi movement rather than your state,” said Dr. Craig Albert, assistant professor of political science at Augusta University. “The biggest part is never feeling truly accepted by society.”

As a leading scholar in American politics and foreign affairs, Albert’s research focuses on Islamic extremism and the rise of ISIS, the fight between ISIS and the Kurds and the Russo-Chechen conflict.

“There are no loopholes in [ISIS]’s theology once you buy into it,” Albert said. “It says for instance that Islam should cover the face of the world, that the government should be Islamic, a caliphate…”

Albert teaches courses on war and terrorism, American politics and political philosophy; he also directs the Model United Nations Program. Albert is a political contributor to The Augusta Chronicle and a blogger for ROAR: Renaissance for American Responsibility. He’s appeared on national media broadcasts, including a live interview segment with Megyn Kelly for Fox News Channel about the Boston Marathon bombers. He has also testified to the U.S. Congress on Islamic Extremism.