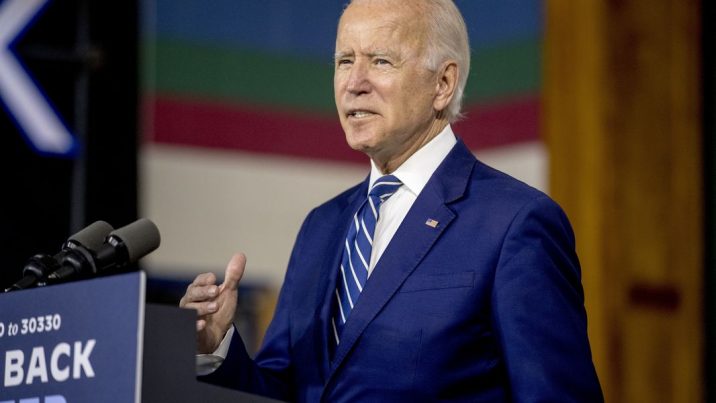 It has been the talk of the political town for months now — just who will Joe Biden pick to be his running mate and potentially the vice president of America after this November’s election?

Biden’s victory over President Donald Trump is far from guaranteed, and odds are Democrats are a little wiser from 2016, when the polls showed Hillary Clinton had the race all but sewed up in October only to be shocked once all the votes were counted.

But the polls are favorable for Biden, and who he chooses to join him on the ballot could help drive his victory a lot closer to home.

Biden has signaled his running mate will be female, which narrows the fields, but there are other factors to consider. Here are just a few:

Race: Black voters represent almost one of four members of the Democratic base, and getting those voters to show up like they did for former President Barack Obama will be essential.

Appeal: Biden did well with older voters in the primaries but had dismal support of younger voters.

Age: At 77, Biden will be the oldest candidate in history. He may need a substantially younger partner to balance the ticket.

A lot of names are being thrown around and time is ticking. If you are a journalist covering the election, that is where our media-ready experts can help.

Dr. Mary-Kate Lizotte is an expert in political behavior and the implications of gender differences in public opinion, including society’s views of female candidates of color. She is available to talk about the upcoming election and all aspects surrounding each campaign. Click on her name to schedule an interview. 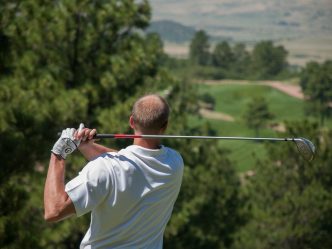 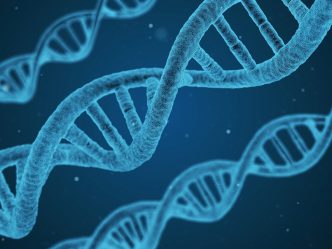 Written by Danielle Harris
Pooling strategy: A solution for mass population screening of SARS-CoV-2
FacebookTwitterPinterestWhatsApp
Experts available for interviews as students head back to school amid the COVID-19 pandemic