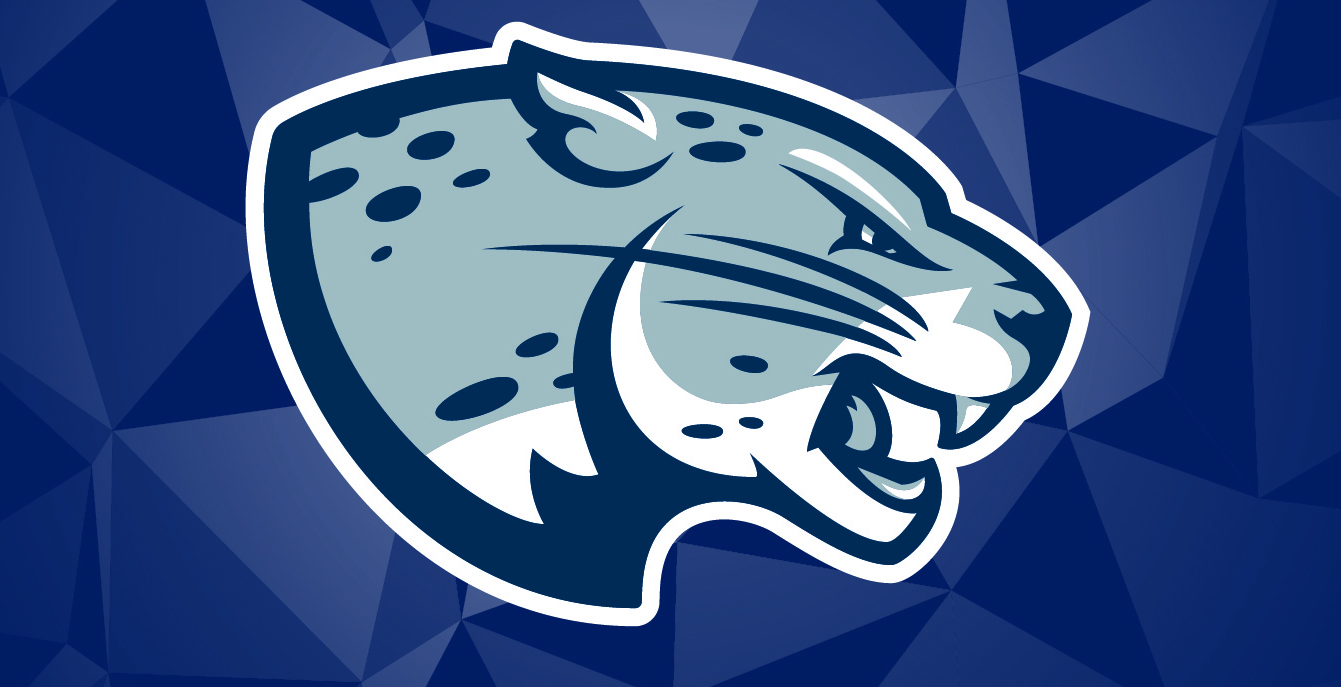 It’s Homecoming Week, Jaguars, and we all know what that means: Good food, great company and a ton of opportunities for you to show the world just how #Prowld you are to be a part of Augusta University.

Homecoming Court Elections begin Monday, Feb. 8, at 8 a.m. and run until midnight on Thursday. Choose carefully, though. This year’s decision is especially tough, with a broad field of more-than-qualified candidates to choose from. Click here to view a list of this year’s Homecoming Court Candidates.

Homecoming Week officially kicks off Monday, starting with Karaoke Day: Crew Unplugged Edition, beginning at noon in the JSAC Breezeway on the Summerville Campus. Come out, sing or shout (though singing is preferable) and show us how Jaguars roar!

Then join us Tuesday, Feb. 9, for Wear BLUE, Get Food, also in the JSAC Breezeway, where you can earn some well-deserved snackage for wearing your best Augusta University blue from 11 a.m.-1p.m.

On Wednesday and Thursday, join us downtown for the Variety Show (Feb. 10, 7-9 p.m., doors open at 6:30 p.m.) in the Lee Auditorium and Go Downtown (Feb. 11, 6-8 p.m.) on the corner of 12th and Broad streets. This year’s Variety Show features performances in three categories: Dance, lip syncing and skits.

Friday, Feb. 12, marks the start of our Game Day celebrations with a Jaguar Pep Rally and a Save Augustus Race from 5-7 p.m. at the Christenberry Fieldhouse. Get there early to join us for a special performance by award-winning rapper and former Augusta University men’s basketball player Roman Hill.

And finally, Saturday, Feb. 13, brings it all home with Jaguar Jam, a celebration of all things Jaguar Nation, from 11:30 a.m. to game time. Join us for another star-studded performance featuring Roman Hill and Savannah-based indie R&B/funk legends A Nickel Bag of Funk.

Later that afternoon, be sure to come out and support our Jags as they take on the USC Aiken Pacers.

Remember to bring your legacy-branded gear to trade in for new Augusta University Jag Swag at the Division of Communications and Marketing’s final Swag Stop, and be ready to congratulate your 2016 Homecoming Court as they take the floor to be crowned.

Also, since this is our first Homecoming as Augusta University, we technically have an excuse to make it the best Homecoming Week we’ve ever had. That’s a big responsibility … but you’ve got it covered. 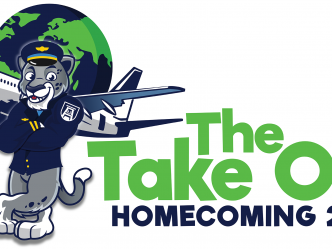 Homecoming 2021: Get ready for events, employee spirit contest and more 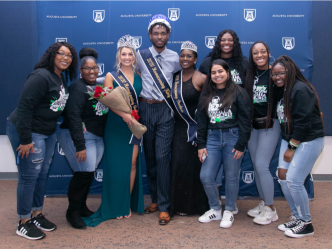 Listen: 2021 Homecoming events and more on ‘In the Wild’ podcast