The Means Report: Can ISIS ever be defeated? 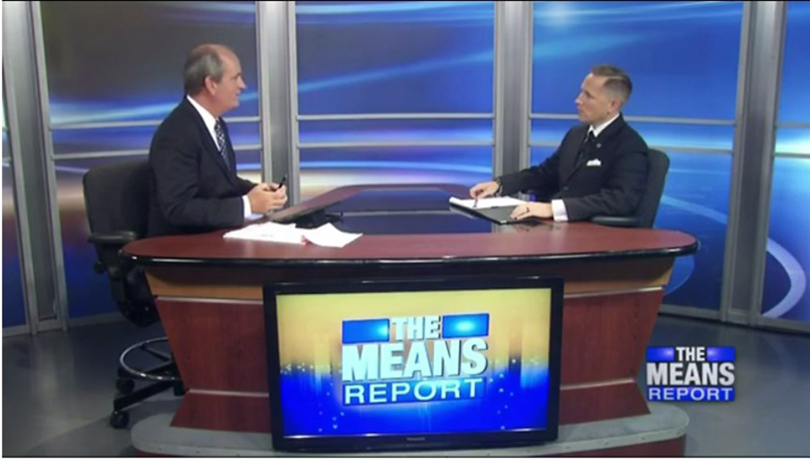 Albert believes that there is no compromise for ISIS, because ISIS simply doesn’t believe in compromise. He does offer some hope in terms of understanding the ISIS theology. The Pamplin College assistant professor says that with better understanding of their beliefs, the U.S. stands a better chance of thwarting the propaganda used to recruit members.

The Means Report: Can ISIS ever be defeated?