The Homecoming Game: What you need to know 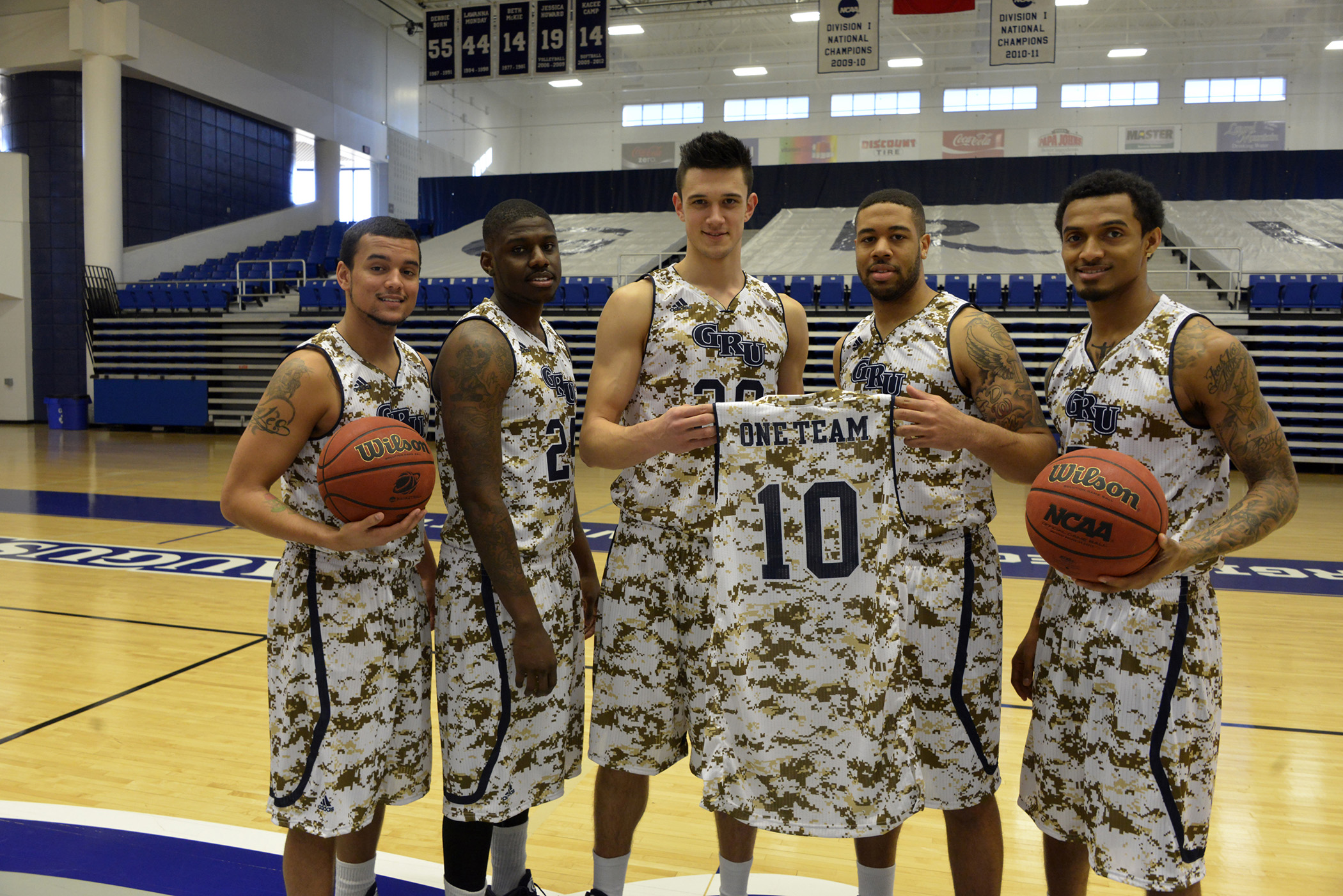 The Georgia Regents University homecoming basketball game against Lander on Saturday, Feb. 21, at noon will be nationally televised by CBS Sports Network in 100 million homes throughout the nation, and both teams will wear military-themed jerseys that will be auctioned through the NCAA. All proceeds for the game-worn jerseys will go toward a new scholarship fund, the Veteran Military Hardship Completion Scholarship, to support veteran and active-duty military GRU students. (To access the auction site, click here).

In addition, those who make a donation of $25 or more will be guaranteed a pair of brand new #SHOWYOURSPOTS Jaguar socks. The Office of Advancement will mail out socks to those who make donations to the Jags, and they will be for sale the day of the game inside Christenberry Fieldhouse. (For more information on how to #SHOWYOURSPOTS and to make a donation, click here).

GRU Augusta’s men’s’ basketball Peach Belt Conference game with the Lander Bearcats was chosen by CBS Sports Network. It will be one of five nationally televised Division II men’s regular season basketball games in 2014-15. In addition to the live broadcast on CBS, the game will stream live on NCAA.com and the NCAA Sports mobile app, and regional affiliates will also be offered syndication.

The military-themed jerseys for both GRU and Lander are Adidas and feature the words “One Team” on the back. Both sets of jerseys from GRU and Lander will be available on the site for purchase. Fans can also make a donation to the cause without bidding on a jersey.

The inaugural Division II military “Salute” game highlights the 2014-15 regular season schedule and brings together GRU Augusta and Lander University for a Peach Belt Conference game on Feb. 21, in a partnership with U.S. Army installation Fort Gordon in Augusta, Georgia.

The Jaguars are in year one of a three-year pilot program to collaborate with Fort Gordon on different initiatives: SEE HERE

“We are grateful to CBS Sports Network for allowing us to be a part of their television schedule this year,” said GRU Director of Athletics Clint Bryant. “We have great student athletes, and this televised event will give national exposure to our program, athletic department, and university.”

The “Operation JAGMAW” (Jaguar Military Appreciation Week) homecoming event on Georgia Regents University’s campus will feature all nine colleges of the university engaged in military initiatives throughout homecoming week, including the unveiling of a game day Ring of Honor for Fort Gordon soldiers at the beginning of the game and the swearing in ceremony for new recruits that will occur at halftime during the men’s game. Fans will receive handheld American Flags upon entry and have a chance to get new camouflaged homecoming shirts. 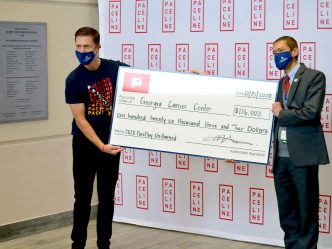 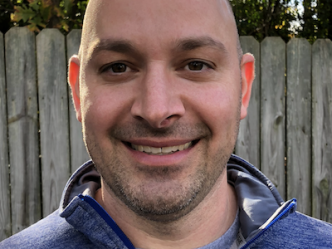 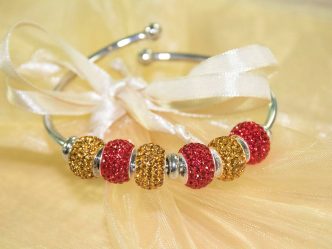