The exciting and sometimes frightening history of solar eclipses 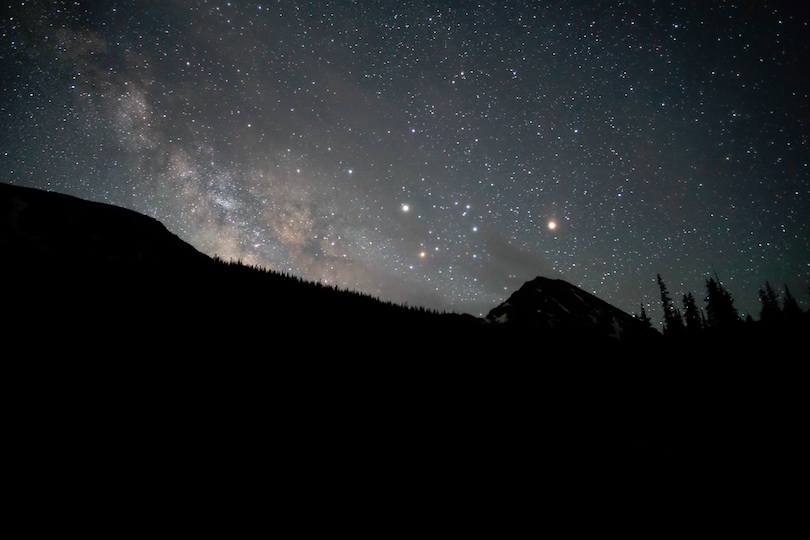 Dr. Wendy Turner in the Department of History, Anthropology and Philosophy in the Pamplin College of Arts, Humanities, and Social Sciences at Augusta University sheds light on the exciting and sometimes frightening experience of solar and lunar eclipses throughout history.

A partial solar eclipse will be visible on the 21st of August 2017 with maximum coverage at 2:42 pm in Augusta, Ga. How do we know this? Astronomers keep track of the sun and moon, and they can tell us when and where the two will converge. I hope everyone plans to watch this once-in-a-life-time phenomenon!

In the past, astronomers did much the same. Their historic predictions of solar and lunar eclipses throughout history were not quite so accurate, but often close! Many early scientists and natural philosophers knew the date and approximate time of an eclipse long before we had computers or modern scientific instruments to aid such predictions. Common people, though, did not have the benefit of the Internet or television to tell them an eclipse might happen, so eclipses often caught average citizens by surprise—an exciting or sometimes frightening experience.

In both Babylon and China, ancient astronomers predicted solar and lunar eclipses with some success by about 2400 BCE. A Babylonian tablet predicts an eclipse for 1375 BCE and is accurate within minutes. To predict this eclipse, the astronomer used the saros cycle, a long lunar cycle of over 18 years; he had noticed a connection between the day and night skies and when the patterns of the Sun and Moon would overlap. The Babylonians became great astronomers, paying close attention to the heavens, which they believed were connected to the gods.

Individuals, regardless of time and place, have a love-hate relationship with the heavens. Too much or too little rain and crops will not grow. The same was true in their minds for celestial phenomena, such as eclipses or comets: it might be good or bad. Without electric lighting in our homes and on our streets, now called “light pollution,” the sky was far more visible for most of history. When the sky was easier to see, many people kept track of changes in the night sky in particular, but also the day sky—of the placement and track of the sun at different times of the year.

In both the East and West, early astronomers considered eclipses markers of dramatic change (both good or bad) and at times signs of heavenly incentives for an Earthly transformation. For example, in 565 BCE, the Lydians and the Medes (both early Near Eastern peoples) took the solar eclipse as a sign that they should make peace. They were at war, well matched after six years of battles. The Greek historian Herodotus writes that while both the Lydians and the Medes had won the occasional battle over the other, during a particular battle, “day [suddenly] changed into night … The Medes and Lydians, when they observed the change ceased fighting, and were alike anxious to have terms of peace agreed upon.”

Eclipses sometimes coincided with the deaths of leaders or famous individuals, causing the suspicious to connect the two events. In the Middle East, for example, the death of the Prophet Muhammad’s son, Ibrahim, in January 632 led to rumors that this coincidence was a miracle—a rumor that Muhammad apparently rejected. In the Middle Ages, eclipses continued to be seen as portents of God’s will. In Iceland, the medieval poet Sighvald wrote a few lines about a solar eclipse in 1030, which occurred during a battle near Trondheim. “They call it a great wonder/ That the Sun would not/ Though the sky was cloudless/ Shine warm upon the men.” In England, King Henry I died only two days after having witnessed a solar eclipse on August 2, 1133. This eclipse became known as “Henry’s Eclipse” (although it was not called that in other parts of Europe where it was also visible) and caused many superstitious people to believe the notion that eclipses were bad omens for rulers.

There are many such stories from all eras and all corners of the globe—and all have one thing in common: solar eclipses are not new but, they are rare enough that when one occurs near a populated area, people pay attention.

Dr. Wendy Turner is a professor of history at Augusta University. She teaches courses on ancient civilizations, early medicine and science and gender and family history. 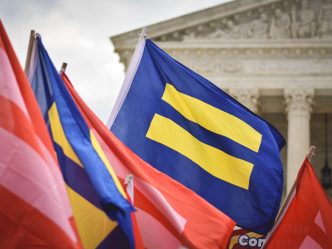 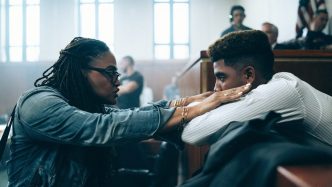 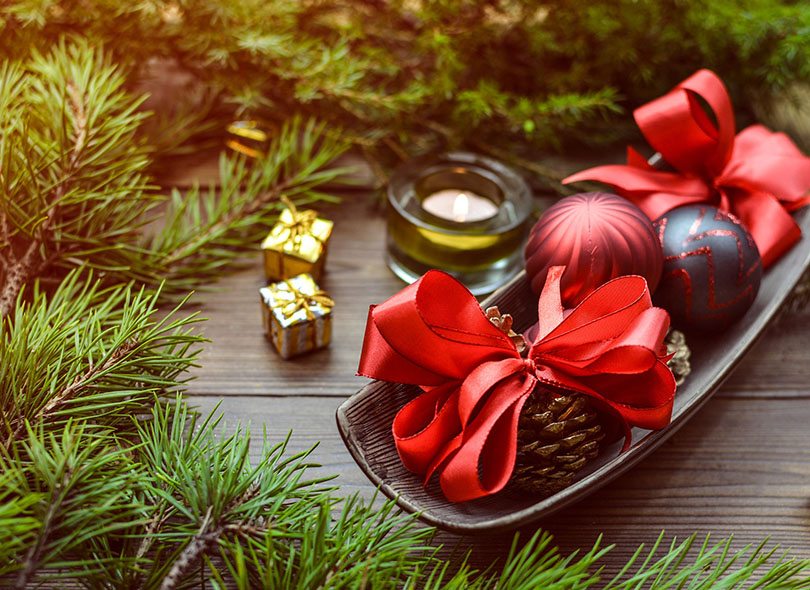 Is Christmas too commercial? Well, that’s the reason it became popular. 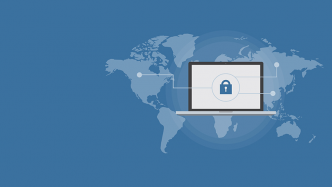 The next threat to election meddling? Brain Hacking

Written by Staff
So you want to take a selfie with the solar eclipse?
FacebookTwitterPinterestWhatsApp
Head injuries in football: Augusta University researcher says there could be more to the story