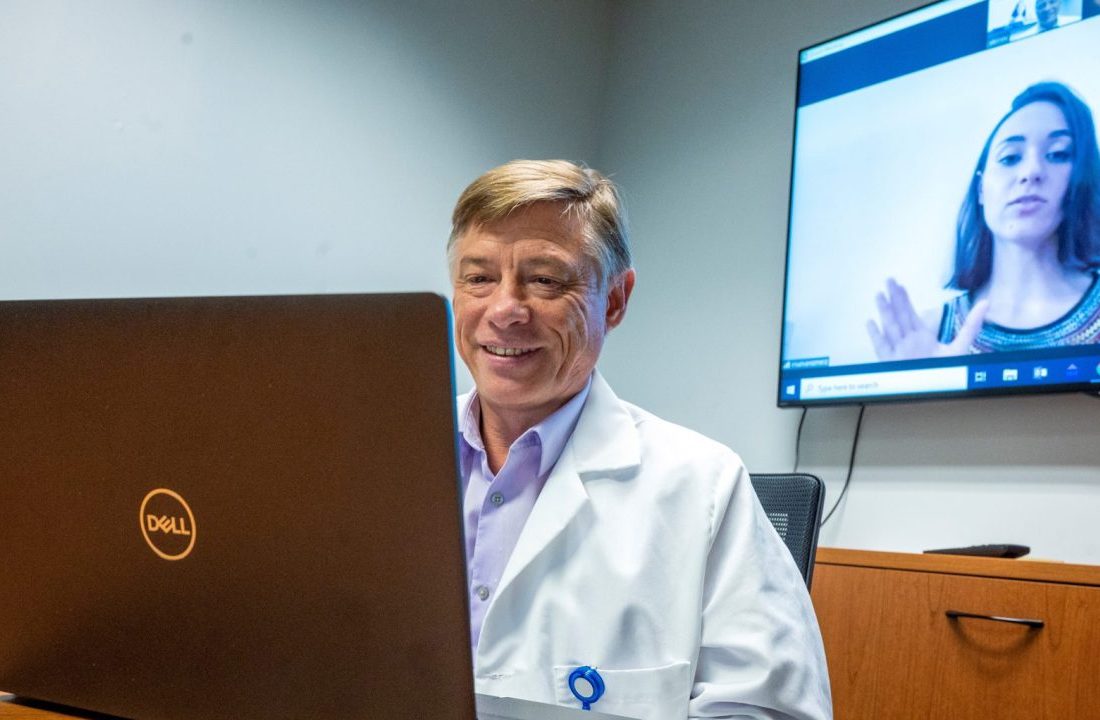 In the aftermath of a stroke or traumatic brain injury (TBI), a group of amino acids that typically support brain function contribute significantly to the brain destruction that can follow both these injuries, scientists report.

The new study provides for the first time the surprising evidence that four common nonexcitatory amino acids that usually make proteins which are essential to brain function, instead cause irreversible, destructive swelling of both the astrocytes that support neurons and the neurons themselves, says Dr. Sergei Kirov, neuroscientist in the Department of Neuroscience and Regenerative Medicine at the Medical College of Georgia.

“There are many ways to kill neurons. This is one that people have not thought about,” says Kirov, corresponding author of the study published in the journal GLIA.

A stroke resulting from a ruptured or blocked blood vessel in the brain as well as TBI both disrupt the uniquely, super-tightly woven endothelial cells that line blood vessels in the brain, which help ensure that nothing escapes from our blood that might hurt our brain. It’s called the blood brain barrier, and following these types of significant brain events, the protective barrier can become leaky and its components can escape.

Plasma, the fluid part of the blood, is an early escapee into the already stressed nearby brain areas, and with it comes these amino acids, which make proteins, a fundamental component of our cells and muscle. Normally small molecules like oxygen are the ones that can pass through the blood brain barrier, and larger molecules like these amino acids have a tightly regulated system that ensures that the right amount of the right factor gets delivered directly to the cells that need them.

Transporters inside the membranes of the endothelial cells enable select items, including amino acids as well as glucose, to be delivered and may carry some other molecule out on the return trip.

The most common excitatory amino acid glutamate, which as its descriptor implies excites neurons to action, is also delivered by transporters. Glutamate is a chemical messenger or neurotransmitter that binds to the NMDA receptor, which plays an important role in a myriad of key functions like learning and memory and breathing. One way it works is by activating channels that let things like calcium, sodium and potassium in but, as with most things in the body, too much activation of the receptor means too much calcium and sodium, followed by too much fluid, which is known to be lethal to neurons.

The scientific team led by Kirov decided to look at the less-studied nonexcitatory amino acids.

They used sophisticated technology including two photon laser microscopy that enables them to look real time into living tissue, in this case brain slices, and high-resolution images enabled by electron microscopy to directly examine the tissue for evidence of injury to astrocytes and neurons from four of these nonexcitatory amino acids: L-alanine, glycine, L-glutamine and L-serine, which are some of the most abundant in the plasma.

Once the blood-brain barrier became leaky, the astrocytes and neurons became inundated with these amino acids. The brain cells literally overfilled with them, which, in turn, increased sodium inside cells. The sodium attracted water, so the expanded brain cells took up more space, which alone is dangerous in the closed confines of the skull.

“We used electron microscopy to look at synapses where transmission happens and everything was messed up,” says Kirov, who was very surprised by the amount of damage induced by the nonexcitatory amino acids.

To confirm the surprising findings, they removed the nonexcitatory amino acids, and the ability of neurons to communicate was restored after 30 minutes of adequate oxygen, rather than the worsening damage that occurred when they were present.

When they inhibited the NMDA receptors during hypoxia, the nonexcitatory amino acids again did not have the same deleterious impact.

“No one was expecting these nonexcitatory amino acids would cause that much damage,” Kirov reiterates. He anticipated that at the worst, the scientific team would find that the usual function of these amino acids would be wasted because the usual dynamic in the brain had been altered by a stroke or TBI.

But their overt role in the destruction that resulted makes intervention in the vicious circle a clearly novel target in the destruction that follows a stroke or TBI, Kirov says. The transporters that move the amino acids may be a good first target, he says, with some sort of localized pharmacologic intervention to prevent or reduce their action in the immediate aftermath of a stroke or TBI.

He notes that this new approach would likely be in conjunction with existing approaches that include, for example, surgical measures to reduce pressure inside the skull when it gets too high.

Dr. Iris Álvarez-Merz, neuroscientist and the paper’s first author, was a graduate student at the Universidad Autόnoma de Madrid, who worked with Kirov at MCG for several months and conducted the sophisticated testing that identified the resulting damage. She had some preliminary findings based on less sophisticated electrophysiology studies which look only at extracellular electrical activity, but more advanced techniques, like those available in Kirov’s lab, were needed to make clear associations between the nonexcitatory amino acids and the brain damage that can follow stroke and TBI.

Up to 90% of patients with these brain injuries experience collateral damage to brain tissue adjacent to the site of the injury, called the penumbra, hours and sometimes even days later, worsening damage and potential recovery prospects.

Glutamate, the most abundant excitatory neurotransmitter, is normally recycled continuously by the body. Astrocytes convert it into glutamine, an amino acid, which is taken up by neurons which convert it back to glutamate. Too much glutamate is associated with neurodegenerative diseases like Alzheimer’s and Parkinson’s.

The research was supported by the National Institutes of Health and the Spanish Ministerio de Ciencia, Innovacion y Universidades.