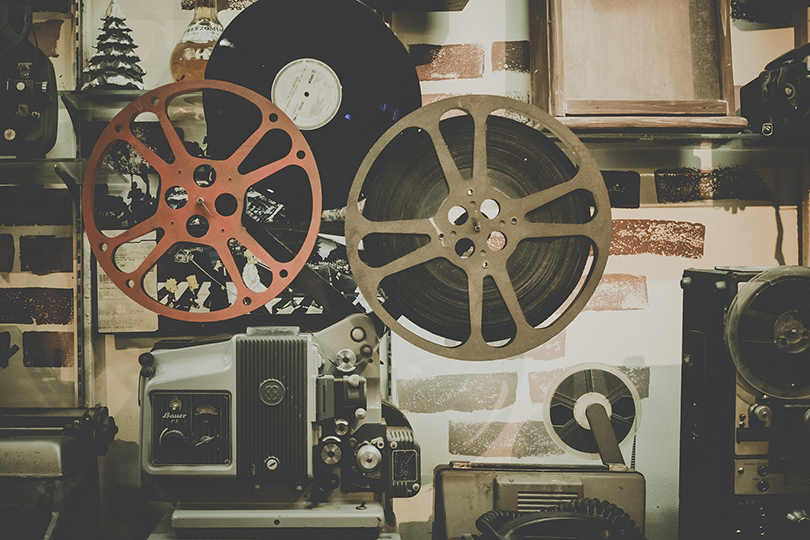 The film, titled “The Things We Leave Behind,” is about Atlanta artist Michi Meko and was made during Associate Professor Matthew Buzzell’s documentary film class fall 2018.

The team competed against student teams from all across Georgia, including the University of Georgia, which finished second in the competition.

Congratulations on your recent win! Check out the award-winning documentary for yourself. 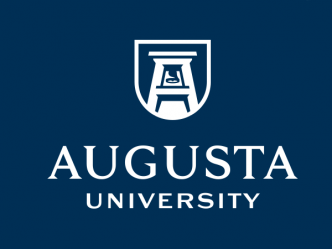 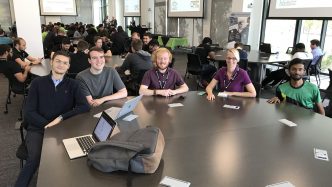 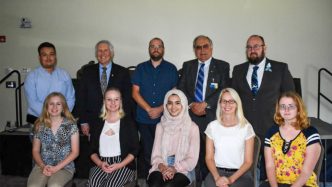 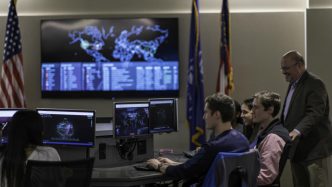