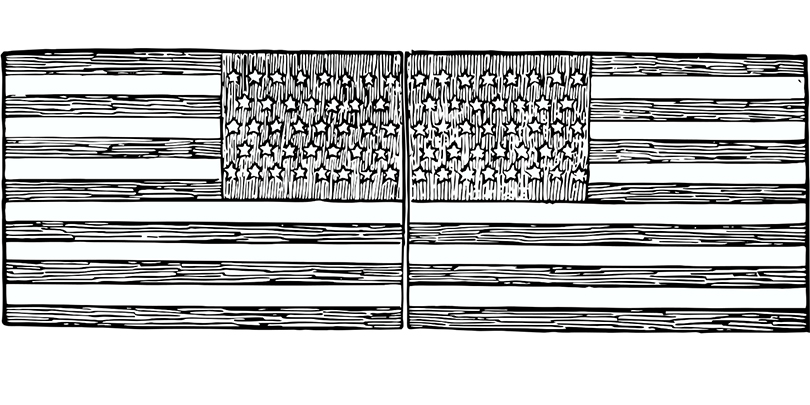 Ever opted-out of doing something because you were scared of what someone else might think? If so, you’re not alone, especially when it comes to decisions seemingly based on race.

Dr. Gregg Murray, professor of Political Science, in the Pamplin College of Arts, Humanities, and Social Sciences, explores the issue of Racial Paralysis in his latest blog for Psychology Today. Racial Paralysis, he says, is the term for some people’s tendency to “opt-out” of decisions seemingly based on race, such as where to sit in a restaurant or who to say performed better at a task. The problem goes well beyond social stigma, however.

Are you racially paralyzed? Read more to find out why speaking up may be in your, and democracy’s, best interest.