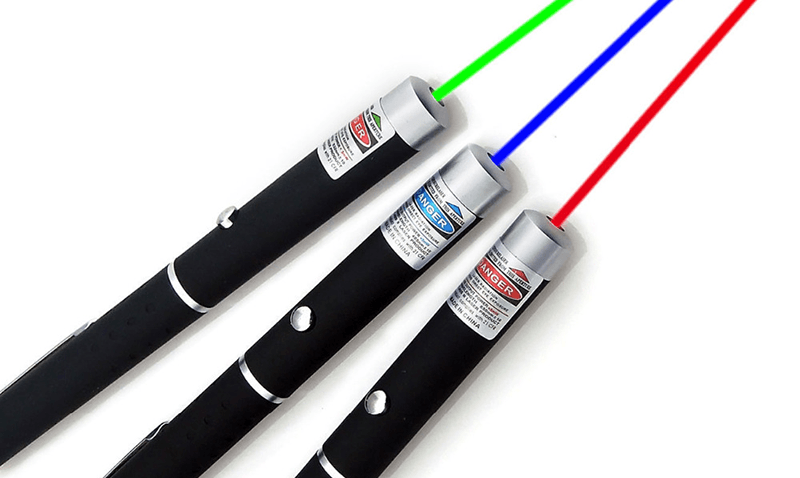 Chances are you haven’t given too much thought to the laser pointer used at that last presentation you attended.

But Garrett Godsey, Augusta University’s laser safety officer, wants people to know that not every laser pointer is the same.

“It used to be laser pointers were pretty low powered, but within the last decade or so, advances have made it so that now you can get very high powered, very dangerous laser pointers pretty easily online,” Godsey said. “We want everyone to know what to look for and how to be safe while using one.”

According to Godsey, any pointers purchased through usual office supply channels, either over the counter at office supply retailers, from their online counterparts or at major internet retailers like Amazon, are most likely safe, thanks to the oversight of the United States Food and Drug Administration (FDA), which is the agency in charge of regulating power limits. However, the prevalence of smaller, foreign online retailers means that illegal laser pointers are slipping through the cracks and becoming increasingly easy to obtain.

Though enforcing power limits on something that can seem like nothing more than an oversized cat toy might seem silly, the FDA caps the output power of laser pointers at less than five milliwatts for a very serious reason. Anything more than that and the body’s natural blink reflexes and aversion responses are ineffective, which can result in severe retinal burns.

A good rule of thumb: If the pointer is small (less than the size of a pen) and runs on button batteries, it’s probably less than five milliwatts.

However, if the pointer is pen-sized and runs on AA or AAA batteries, it likely exceeds the five-milliwatt limit.

Other hints that your laser pointer might not be legal:

Godsey says that some laser pointers on the market are as powerful as the stationary ones used in labs for research and medical applications. Unlike those lasers, which have controlled access, training programs and safety procedures, overpowered laser pointers come with no real instructions and certainly no accountability, which is a recipe for problems.

Laser pointers are required to have a “CAUTION” or “DANGER” label, which should include the following information: The manufacturer or distributor’s name and the date of manufacture, a statement that the device complies with Chapter 21 CFR (the Code of Federal Regulations), a warning to avoid exposure to laser radiation, and the laser classification. Class IIIB and Class IV lasers should be used only by individuals with proper training and only for applications where there is a legitimate need for those high-powered products

Contact the laser safety officer at 706-721-2583/2663 for guidance on the selection, purchase and safe use of laser pointers. 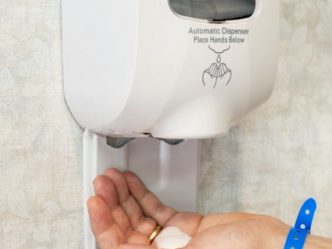 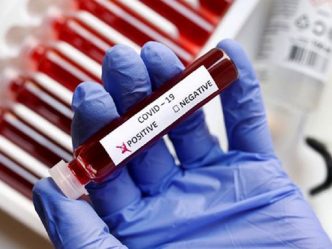 Where to report COVID-19 and potential cases on campus 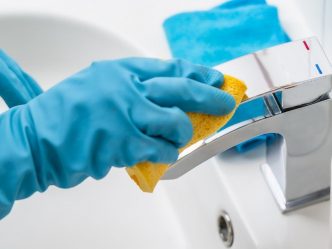