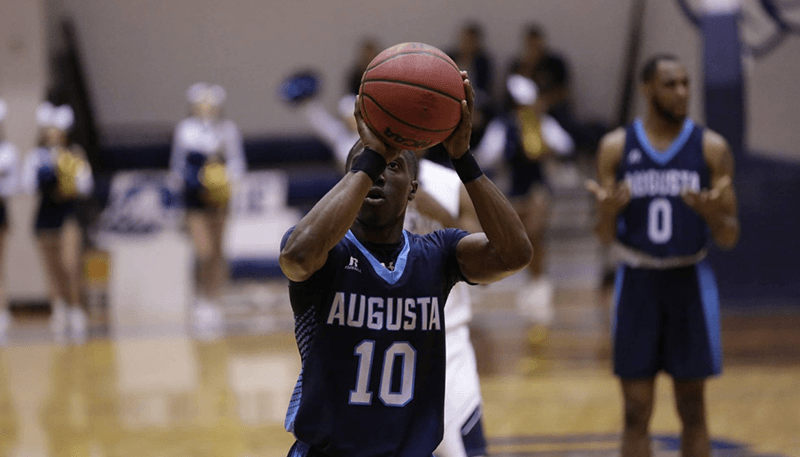 Delta State’s Devin Schmidt is the only other returning All-American from 2016. A first team selection a year ago, he was named to the 2017 third team.

The 5-9 senior guard from Cleveland, N.C., was also named NABC first-team All-District, the NCAA Southeast Region Player of the Year and the PBC Player of the Year. He owns the all-time scoring title in conference history with 2,333 points – breaking former Jaguar Ben Madgen’s previously held record of 2,306 points.