Screening and a vaccine are the keys to preventing cervical cancer 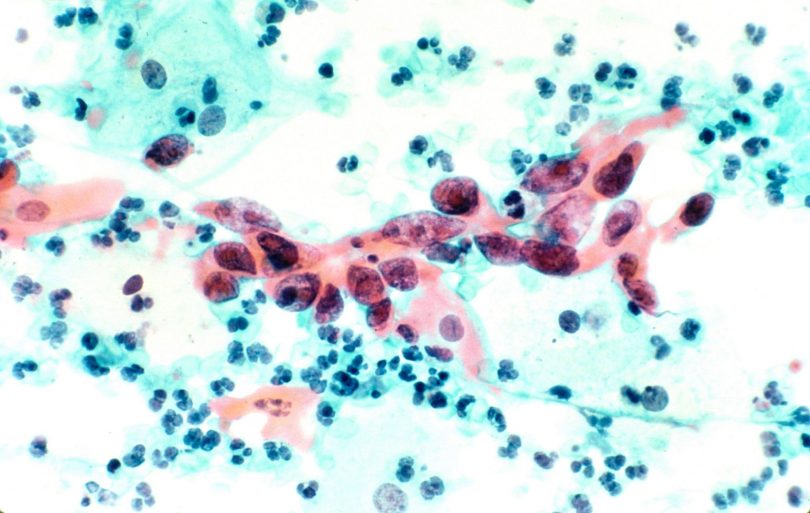 If a simple screening, along with the safest, most effective vaccine ever tested could save your life, would you take it? Multiple studies over the last 10 years have shown a Pap smear and the human papillomavirus (HPV) vaccine are the keys to preventing cervical cancer.

“With this screening and a preventative vaccine, cervical cancer should be eradicated,” said Dr. Sharad Ghamande, chair of the Department of Obstetrics and Gynecology at the Medical College of Georgia. “Sadly, it’s not. There are still an average half a million new cases and 250,000 deaths globally each year.”

According to the American Cancer Society, women should get a Pap smear every three years starting at age 21. By age 30, women may start being screened every five years if they choose a dual screening with a Pap and an HPV test.

Research from the American Cancer Society shows in the United States, Hispanic women are most likely to get cervical cancer, followed by African-Americans, Asians and Pacific Islanders, and whites.

The traditional screening method for cervical cancer, a Pap smear, involves scraping cells from the cervix, rinsing them in a liquid solution and looking at them under a microscope. This allows a pathologist to see any signs of infection, inflammation, or other changes that can lead to cancer.

“In general, it takes several years for cervical cancer to develop,” Ghamande said. “If precancerous changes are detected through regular Pap smears, they can be easily treated.”

Ghamande and his team of oncologists at the Georgia Cancer Center encourage women from ages 9 to 26 to get vaccinated against HPV. Depending on the patient’s age, she will need to complete a two-dose or three-dose vaccination schedule. Inspectors at the U.S. Food and Drug Administration have approved multiple vaccines that are safe and effective. The vaccines target the virus strains HPV 16 and HPV 18, which cause nearly 70 percent of cervical cancers. Recently, the Gardasil-9 vaccine was created to help prevent five additional antiviral strains.

Signs of cervical cancer include unusual vaginal bleeding during or after sexual intercourse and pain in the pelvic region.

“The majority of women who are diagnosed with cervical cancer have not had a Pap smear in four or five years,” Ghamande said.