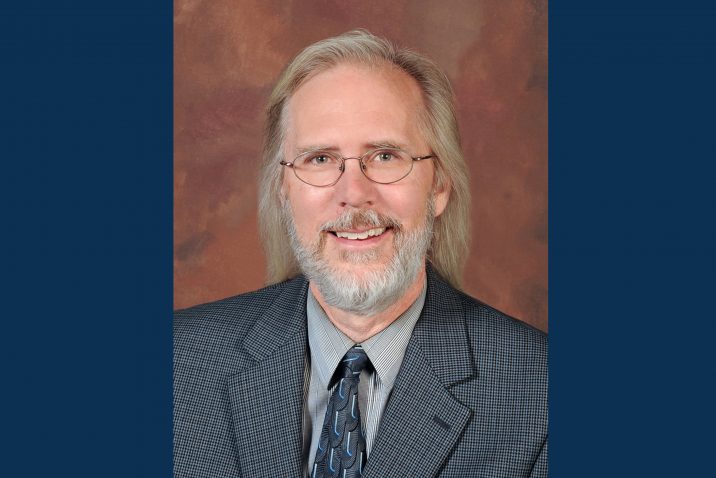 Rosenquist, who is also director of the department’s Therapeutic Neurostimulation Program, came to MCG from Wake Forest University School of Medicine in 2012. He is an expert in electroconvulsive therapy and transcranial magnetic stimulation, techniques that apply various types of electromagnetic energy to the brain as an alternative to traditional pharmacologic therapies for psychiatric disorders.

He has participated as an investigator in multiple National Institutes of Health and industry funded trials over the past 25 years which have helped to define best practices in the field. His research efforts are primarily focused on finding alternatives for treatment resistant major depressive disorders.

He also is a coinvestigator on a $1.6 million grant from the Health Resources and Services Administration aimed at training psychiatrists, nurse practitioners and psychologists to work collaboratively with primary care practitioners to address rural behavioral health disparities. He also chairs the data safety and monitoring board for director of the Digestive Health Clinical Research Center Dr. Satish Rao’s $4.2 million grant looking at translumbosacral neuromodulation therapy and its potential to treat fecal incontinence.

An honored educator, Rosenquist is a distinguished fellow of the American Psychiatric Association and a past recipient of the association’s Nancy C.A. Roeske Certification of Excellence in Medical Education award. He has twice been named Didactic Teacher of the Year by MCG and AU Health psychiatry residents.

He is a graduate of Dartmouth College, the University of Nebraska Medical School, and completed his psychiatry residency at the Chicago Medical School.

The Charbonnier fund, which supports four endowed chairs at the state’s public medical school, was established by Bowdre and Meta Charbonnier Phinizy in 1931, marking MCG’s first endowment. Phinizy, an Augusta native and graduate of Princeton University’s law school, was owner and editor of The Augusta Herald, owner of The Athens Banner-Herald and a member of the Georgia House of Representatives. The chair honors Meta’s father, a native of France who established the University of Georgia’s Department of Civil Engineering, chaired its Department of Physics and Astronomy, and ultimately served as both vice chancellor and chancellor of the university.