Rooted in tragedy: The story of the children’s hospital tree 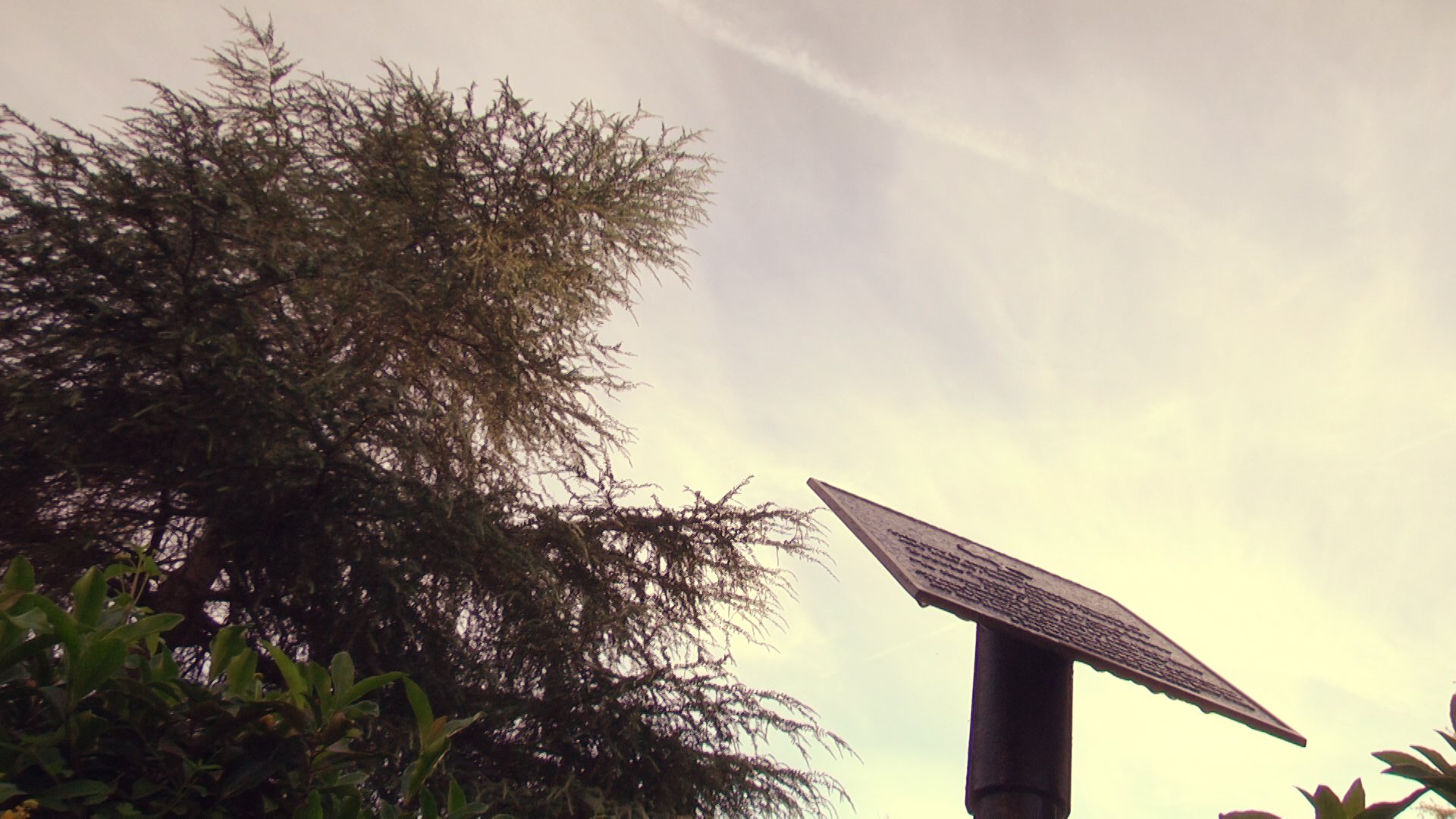 Rooted in tragedy, the massive tree that towers in front of the Children’s Hospital of Georgia has grown to represent the dedication and sacrifice of the two members of the neonatal transport team it was planted to memorialize.

This is the story of Art Hardy and Debbie Matthei, told by those who knew them. “To those who knew and loved them, their memory will never grow old.”

Debbie Matthei’s daughter, Whitney, wrote a poem she shared with the hospital’s neonatal staff following her mother’s death in the 1993 plane crash. Read the poem in her original handwriting.

Laughing,
Smiling,
Talking,
Crying,
That was all her time was buying.
I remember the phone call saying
She didn’t make it,
I remember the pain and I
Still can’t take it.
They said it was already her time to leave,
That’s a fact,
I didn’t want to believe.
I would do all I could
To get her life back,
It’s her beautiful smile
That we all lack.
I miss her
Glowing and happy face,
The one that no one
Can ever replace.
I feel so bad,
You’re probably wondering why,
It’s just the simple fact that
I never said
Good-bye!
Her death has left us in such deep sorrow,
But we’ve got to realize
There’s no promise
For tomorrow.

With thanks to WRDW-TV News 12 for permission to use historical news footage. 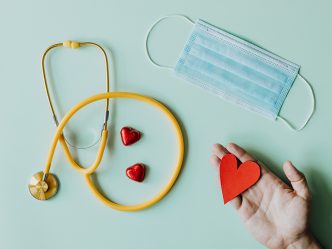 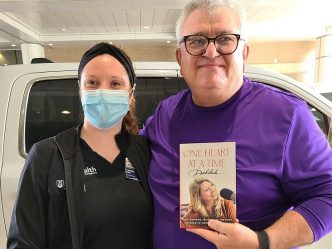