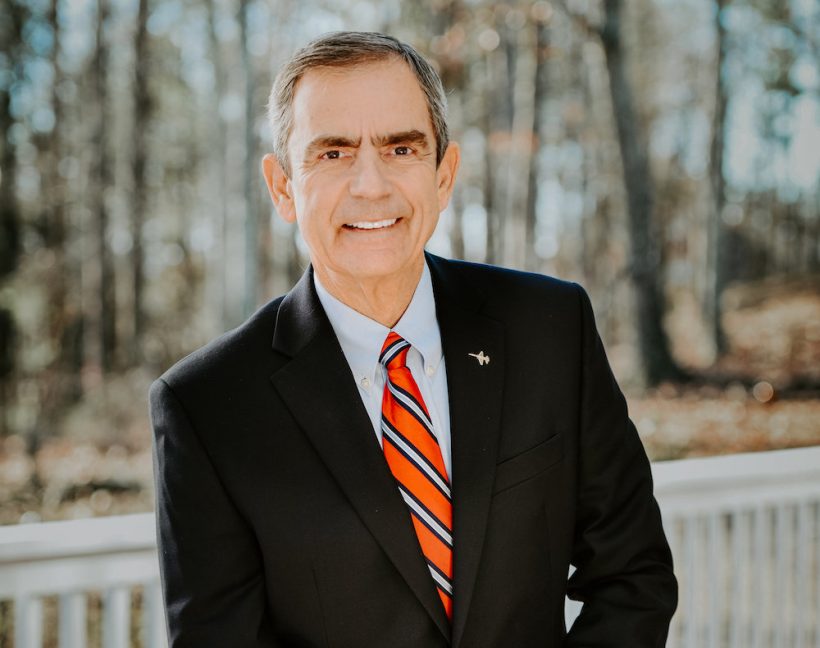 Character, courage and commitment are the qualities needed for individuals to lead with honor.

Retired Col. Lee Ellis, a nationally recognized leadership consultant and award-winning author, has developed a method of leadership training based on these principles he learned in the most challenging circumstances.

In 1967, he was shot down and held as a prisoner of war for more than five years in Hanoi and surrounding camps.

As a prisoner of war, Ellis learned life requires both impeccable character and personal accountability.

The James M. Hull College of Business is honored to welcome Ellis as the speaker for The Russell A. Blanchard Distinguished Lecture Series in Ethics on Thursday, Jan. 30, in the Jaguar Student Activities Center Ballroom on the Summerville Campus of Augusta University.

The event begins at 6 p.m. and is free and open to the public.

Dr. Richard Franza, dean of the James M. Hull College of Business, has known Ellis for more than 30 years and believes he is a true inspiration.

“In an environment like being a POW, ethics is critically important,” Franza said. “Lee was held in what was known as the Hanoi Hilton. He was a POW in the same area with U.S. Sen. John McCain and a number of others.”

Ellis discusses these challenges in his award-winning books, Engage with Honor: Building a Culture of Courageous Accountability and Leading with Honor: Leadership Lessons from the Hanoi Hilton.

“These soldiers could have been broken in so many different ways,” Franza said. “The Vietnamese tried to break these guys, but they held strong. They maintained the highest level of integrity while they were being held captive in terrible circumstances.”

Now, as the president and founder of Leading with Honor, Ellis has created a team development consulting and coaching company with clients that include Fortune 500 senior executives.

In his training and coaching sessions, Ellis focuses on organizational integrity, operational effectiveness and personal accountability for enterprise, government and not-for-profit leaders.

“What Col. Ellis has done in recent years is, he’s translated those lessons relating to ethics and integrity he learned as a POW, and he has applied them for leaders of organizations, particularly in business,” Franza said. “He’s the perfect speaker for us because our goal in this lecture series is to promote ethics.”

The Russell A. Blanchard Distinguished Lecture Series in Ethics is an annual event meant to inspire students, faculty and community leaders in their ethical decision making, Franza explained.

As a 1928 alumnus of the Junior College of Augusta, which is now Augusta University, Blanchard was the first recipient of the Alumni Association’s Distinguished Alumnus Award.

Franza encourages individuals from across the local business community, Augusta University students and the general public to attend this compelling lecture by Ellis.

“Lee is trying to help people to be better leaders, particularly in difficult situations. He’s an incredible person,” Franza said. “In fact, I first met Lee in the middle to late 1980s. We were both involved in Air Force ROTC. He was the head of the Air Force ROTC Detachment at the University of Georgia and I was an officer working in the Air Force ROTC at Georgia Tech.”

It wasn’t until almost two decades later that their paths crossed again when Franza was introduced to an organization that Ellis belonged to called CEO Netweavers.

“CEO Netweavers is a community of current and former chief executive officers who actively engage in outreach programs that help local business communities,” Franza said. “At the time, I was working at Kennesaw State University and I was helping run a mentorship program for MBA students. We were working with CEO Netweavers, so that’s how our relationship re-emerged. And now, years later, I’m really pleased to have Lee here speaking at Augusta University.”

Retired Col. Lee Ellis will be the speaker for The Russell A. Blanchard Distinguished Lecture Series in Ethics hosted by the James M. Hull College of Business at 6 p.m. Thursday, Jan. 30, at the Jaguar Student Activities Center Ballroom on the Summerville Campus of Augusta University. The event is free and open to the public. 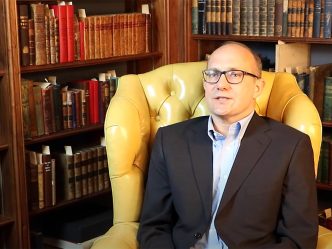 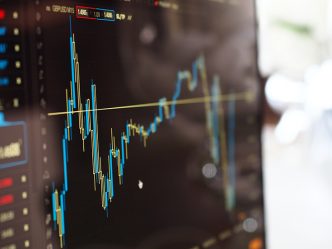 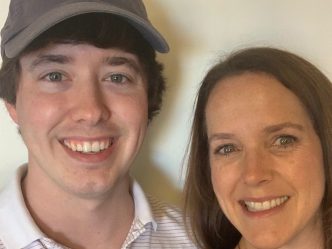 Mother and son pursue MBA together at Hull College of Business