Reeves named to board of directors for AAFP 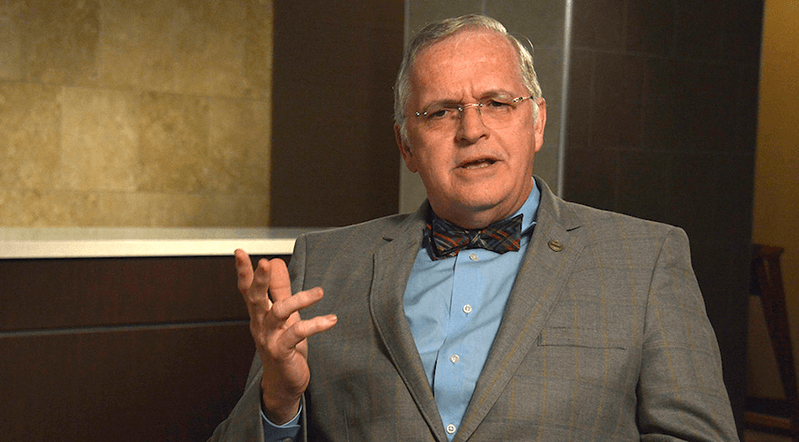 Dr. Leonard Reeves, a Rome, Georgia, family medicine physician and campus associate dean of the Northwest Campus of the Medical College of Georgia at Augusta University, has been named to the board of directors of the American Academy of Family Physicians.

Members of the board advocate on behalf of family physicians and patients to inspire positive change in the U.S. health care system. The AAFP represents 124,900 physicians and medical students nationwide.

Reeves helped establish and has led the Northwest Campus since 2010 after coming to MCG from Floyd Medical Center, where he was assistant director of the Family Medicine Residency Program. He is a past president and current board of directors member of the Georgia Academy of Family Physicians and that group’s delegate to the American Academy of Family Physicians Congress of Delegates.

A native of Rome, Reeves holds an undergraduate degree in middle grades math and science and taught math, science and computer basics before deciding to go to medical school in 1989. He received his medical degree from Mercer University in 1993 and completed a family medicine residency at Floyd in 1996. He has completed a fellowship in medical education leadership at the University of Southern California and is a graduate of the National Institute for Program Director Development.

Active in his community, he is president of the board of Faith and Deeds Community Health Clinic, where he runs a diabetic education and treatment group and has held leadership roles with the Greater Rome Area Chamber of Commerce.