Reed setting the PGA on fire 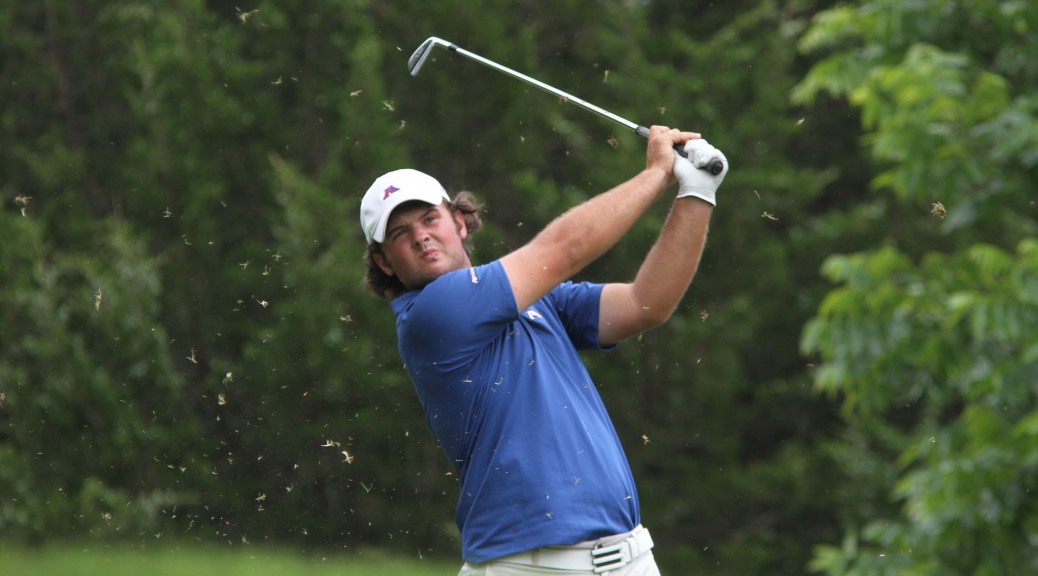 When it comes to successful alumni in the sporting world, no one is hotter right now than golfer Patrick Reed.

After winning two NCAA Div. I golf championships with Augusta State University, Reed turned pro in 2011 and has been gaining momentum ever since. On Jan. 12, he won his fourth PGA Tour title at the Hyundai Tournament of Champions.

Currently, he’s the 15th ranked golfer in the world according to the Official World Golf Ranking.