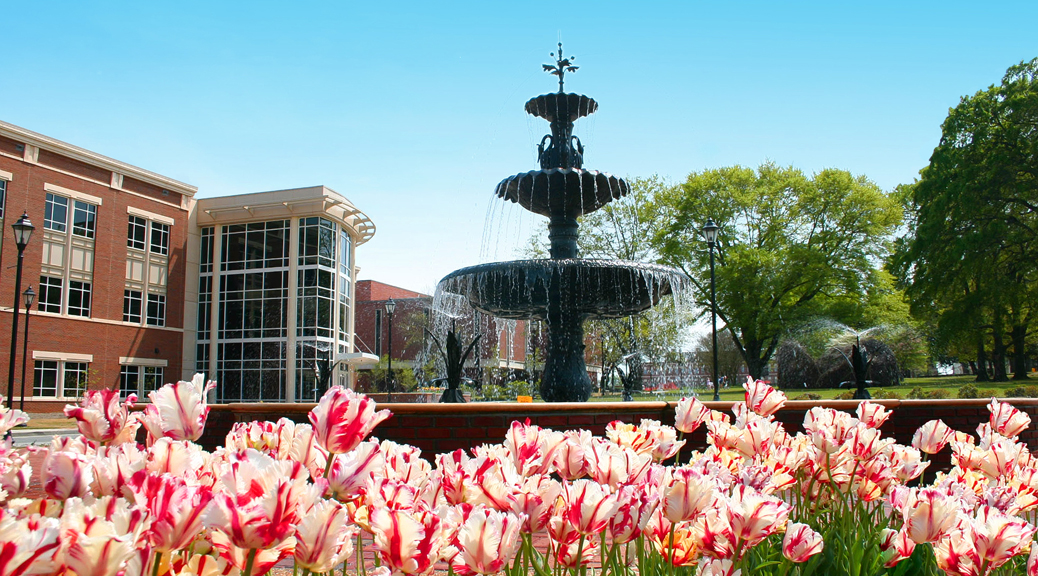 The velvet voice announces, “From the campus of Augusta University, this is 90.7, WACG and WACG-HD Augusta, part of the Georgia Public Broadcasting Radio Network.” 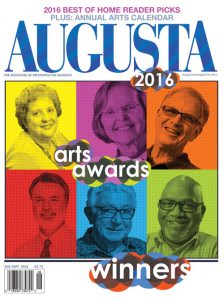 The voice belongs to station manager Drew Dawson, who joined Augusta University in 2013 from WGBH in Boston with the mission of rebuilding Augusta’s GPB station. And in just a few short years, he’s done a nice job, according to the Greater Augusta Arts Council, and to prove it, they’ve given him the Media Award as part of the 2016 Arts Awards.

Read more about Dawson and how he has focused the station on Augusta again with local programming and projects, including This Week in Augusta, Medical Minute, Cherry Tree Stories and the Where I’m From series. 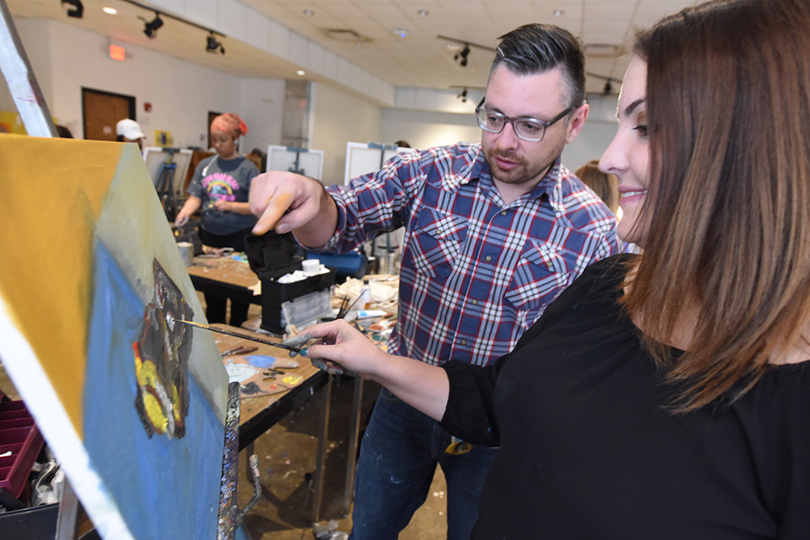 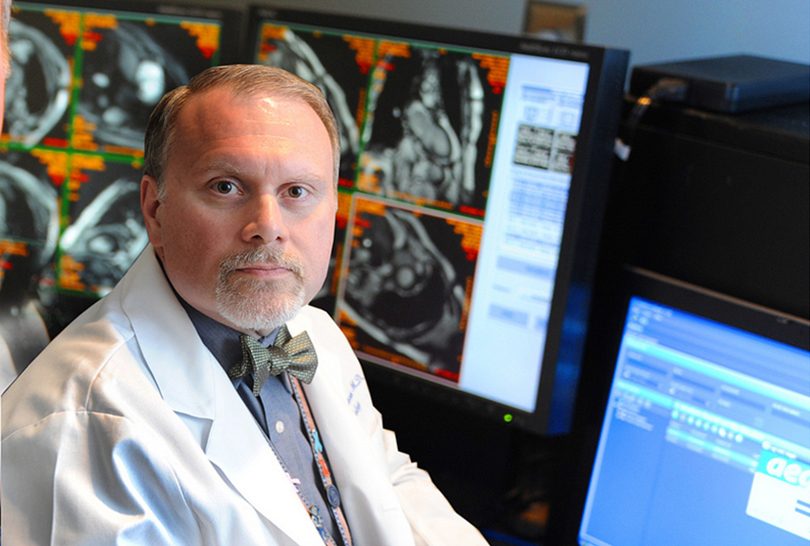 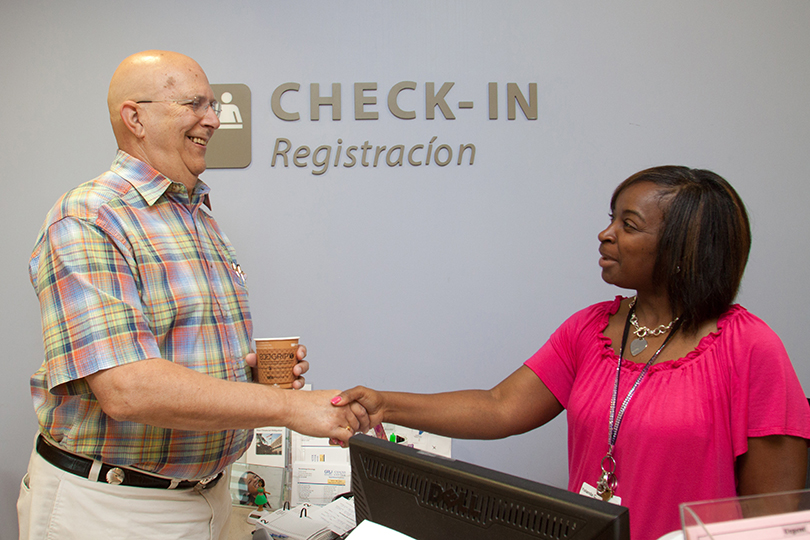