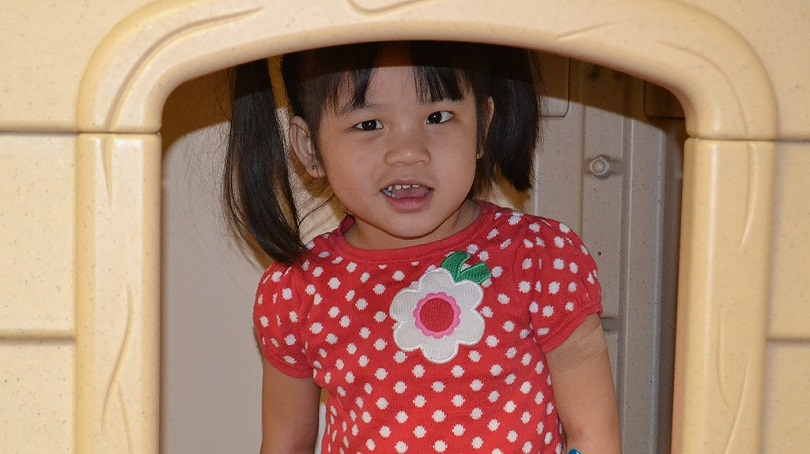 AUGUSTA, Ga. – Amelia St. John was talking and toddling like any other two-year-old until a series of seizures and hospitalizations practically paralyzed her. Ami, as her parents call her, was unable to eat, drink or hold up her head after a rare disease called Rasmussen’s encephalitis took its toll.

The St. Johns were referred to pediatric epilepsy specialist Dr. Yong Park at the Level IV Epilepsy Center at Children’s Hospital of Georgia where they learned that disconnecting one hemisphere of Ami’s brain could help. Neurosurgeon Dr. Cole Giller performed Ami’s hemispherectomy this past fall during a 15-hour procedure, and just three weeks later, Marjorie St. John said that her daughter was laughing, sitting up and scooting around on the floor chasing her brother.

To hear the full miracle story about Ami, tune into Augusta radio stations WBBQ 104.3, KISS 96.3 and the new G105.7 FM as they broadcast live from the lobby of the Children’s Hospital of Georgia during the 15th annual Cares for Kids Radiothon. Dozens of miracle stories featuring patients, families and staff will be shared on Thursday, Friday and Saturday, Dec. 3-5, during this fundraiser for the area’s only dedicated children’s hospital. Hours are 6 a.m. to 7 p.m. Thursday and Friday and 7 a.m. to noon on Saturday.

The Radiothon is the largest single Children’s Miracle Network Hospitals fundraiser for the Children’s Hospital of Georgia. Nearly $170,000 was raised in 2014.

The 154-bed not-for-profit CHOG is the second-largest children’s hospital in the state, providing the highest level of pediatric critical care and neonatal intensive care, as well as a wide range of general and complex health care for children. CHOG was recently ranked as the nation’s top performing hospital in pediatric quality and safety by the University HealthSystem Consortium of academic medical centers. 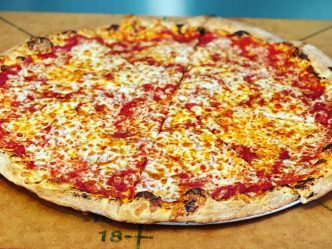 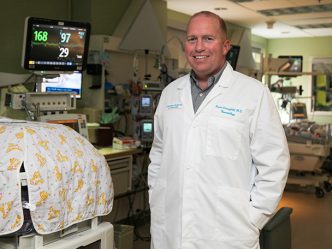 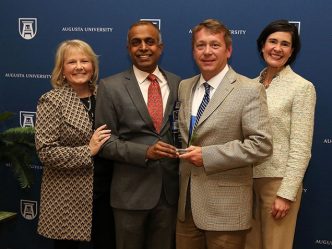 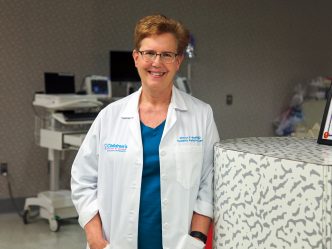