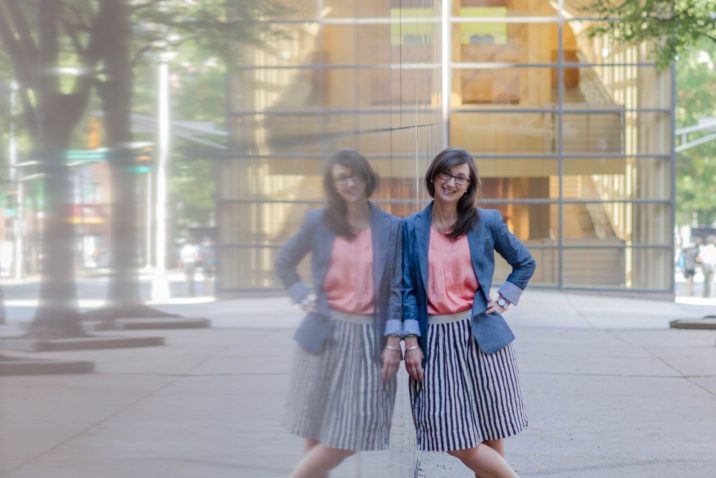 A study led by first author Dr. Teal Benevides, associate professor in the Institute of Public and Preventive Health at Augusta University, was listed among the most significant autism research advances of 2020 by the Interagency Autism Coordinating Committee, a federal advisory panel.

The IACC coordinates federal activities concerning autism spectrum disorder and advises the secretary of the Department of Health and Human Services on issues related to autism.

The study was included in the IACC’s Summary of Advances in Autism Research, a publication that provides short, plain-language summaries of the biggest developments in autism biomedical and services research.

The study, published in May 2021, expands upon existing research on autistic children that reveals racial and ethnic disparities in health care access and utilization.

Benevides and colleagues explored how these known disparities persist into adulthood and affect the ability of autistic adults to receive care.

Specifically, Benevides’s study focuses on access to public health care systems like Medicare and Medicaid. It’s especially important that those on the autism spectrum have straightforward access to these systems, the researchers said, as autistic people are less likely to be employed due to difficulty obtaining and maintaining employment upon entering adulthood, and thus less likely to obtain employer-based health insurance.

For the study, the researchers relied on 2012 data from the Medicare-Medicaid Linked Enrollee Analytic Data Source, a report from the U.S. Centers for Medicare and Medicaid that contains state-level demographic, enrollment, condition prevalence, health service use and spending information.

For this study, researchers focused on racial-ethnic disparities specifically to fill a gap in the literature.

“Our study is one of the first to document access and costs in a diverse, population-based cohort of publicly-insured adults, and reveals significant racial-ethnic disparities that likely affect health outcomes across the lifespan.”

“Policy makers and system administrators need information about this growing population of publicly-insured individuals on the autism spectrum, and our study is one of the first to document this using a very large sample from all U.S. states,” she said.