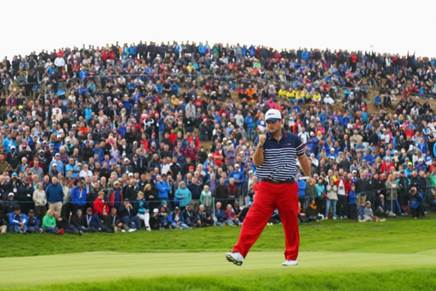 He won back-to-back National Championships and was named an All-American twice. Now former men’s golf star Patrick Reed will compete for Team USA in the 2016 Rio Olympics for golf’s return to the Summer Games. Reed becomes the first former Augusta University student-athlete to qualify for Team USA at the Olympic Games.

With numerous concerns over the Zika virus in Rio de Janeiro, Brazil, the U.S. team has finally assembled after Reed announced on Sunday that he will complete the American foursome after Dustin Johnson withdrew citing virus concerns.

Golf returns to the Olympics for the first time since 1904 and will be played at the newly built Marapendi Reserve Golf Course in the Barra da Tijuca district. The men’s tournament will begin on August 11, with the women’s competition starting on August 18. 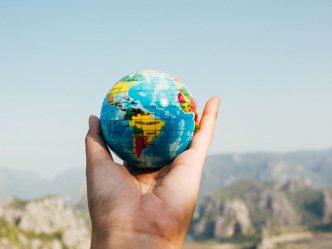