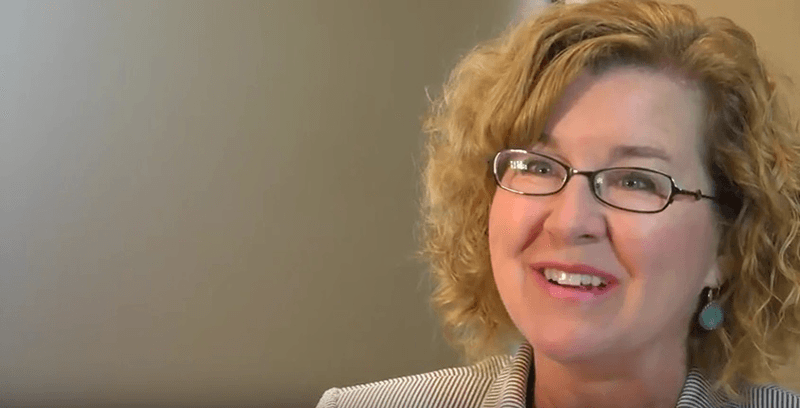 Olympics revisited: In the wake of terror, fond memories flourish

In 1996, Millie Huff, communications coordinator for The Dental College of Georgia, worked as a marketing coordinator for the Atlanta Committee for the Olympic Games. There, she witnessed the tragedy of the Centennial Olympic Park bombing. But in the wake of that terror attack, she said she focuses mainly on the positives: the great fun, the Olympic spirit and a chance encounter with maligned Olympic hero Richard Jewell. 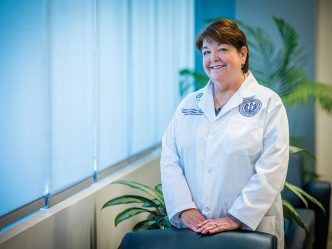 Dental College of Georgia dean reflects on successful teaching, administrative career as she prepares for retirement 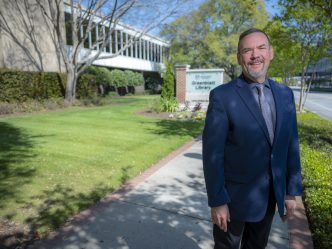 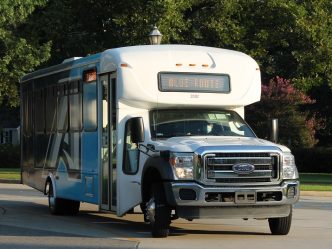 Written by Staff
3Qs with Bratton and Hammond on Zimbabwe, Emigration and Africa
FacebookTwitterPinterestWhatsApp
Augusta University Explains the ongoing economic crisis in Zimbabwe