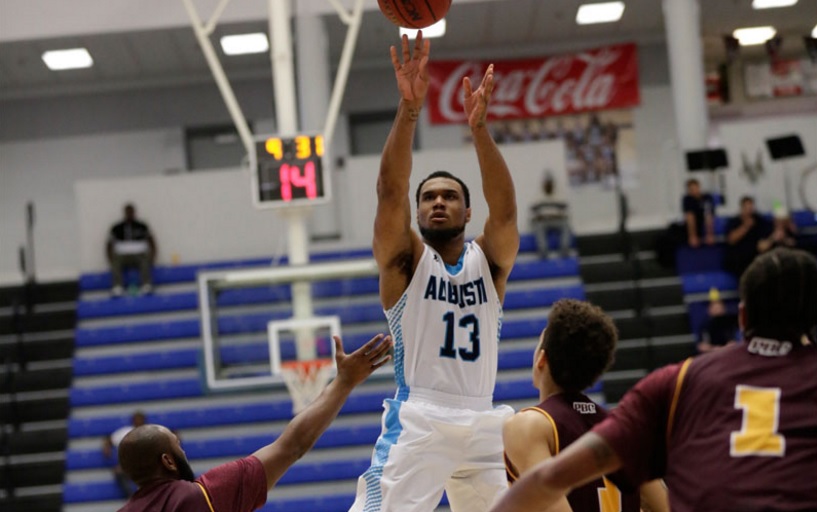 The Augusta University men’s basketball team won its third game in a row on Saturday afternoon with an 88-76 Peach Belt Conference victory over the Armstrong State Pirates in Christenberry Fieldhouse.

Armstrong was led by Denzel Council’s 23 points and Kalen Clifton’s 15.

Armstrong made the first bucket of the day, but AU regained the lead 11-8 on a TC Fields jumper. Augusta ignited the offense to close the second half and take a 40-30 lead into the locker room at halftime.

The Jags never trailed in the second half and prevailed 88-76.