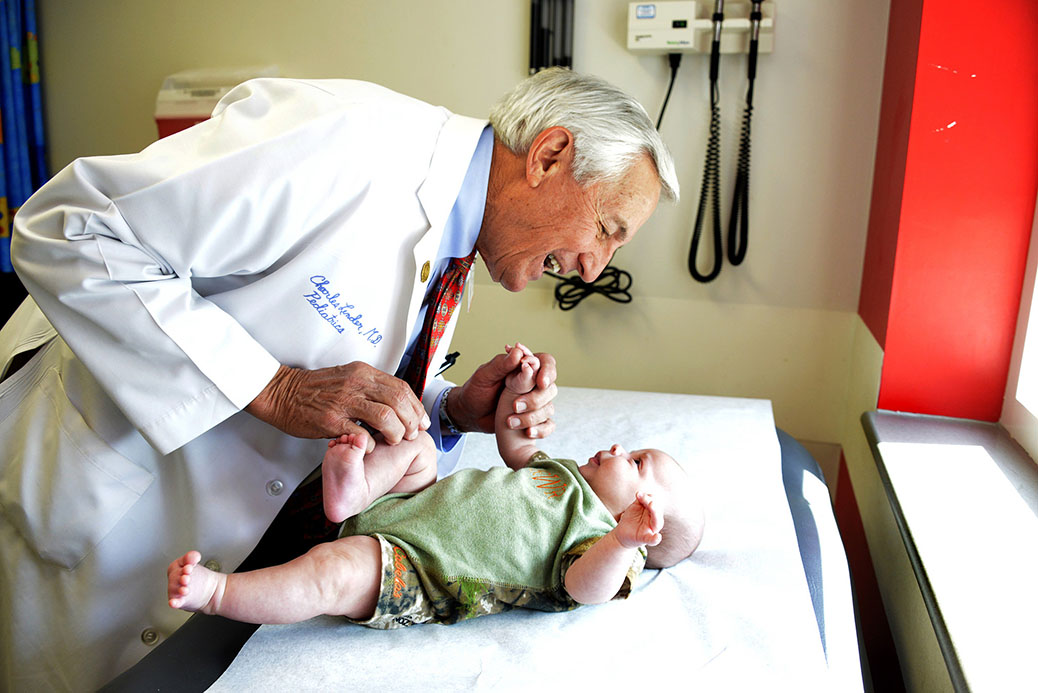 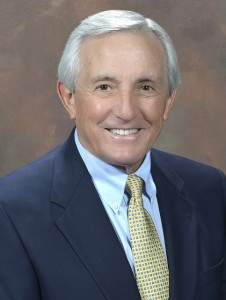 Dr. Charles W. Linder, a 1963 graduate of the Medical College of Georgia at Georgia Regents University who directed the Division of General Pediatrics and Adolescent Medicine for nearly 30 years, has been named Chairman of the MCG Department of Pediatrics.

Linder has served as Interim Chairman and Pediatrician-in-Chief of the Children’s Hospital of Georgia since last June. He will continue to serve as the top medical officer for the children’s hospital.

“He has never truly ‘retired,’ rather has continued to contribute to his alma mater by serving as a volunteer faculty member,” Buckley said. “When asked to serve as Interim Chairman last summer, Dr. Linder stepped up again, and watching the department rally around his leadership has been most impressive. Now, his extensive knowledge, experience, and commitment will continue to drive the betterment of our pediatrics department and our children’s hospital.”

Linder was named Director of the Division of General Pediatrics and Adolescent Medicine in 1972, Professor in 1981, Associate Dean of Medicine in 1985, and Associate Dean Emeritus in 2001. He has served as an Assistant Hospital Administrator, Chief of Staff, and Chief Medical Officer for the university’s teaching hospitals. He served on the MCG Admissions Committee for seven years.

Linder helped bring the Ronald McDonald House to Augusta in the early 1980s. The Charles W. Linder MD Endowed Chair in Pediatrics was established in his honor in 2009.

He completed a pediatrics residency at Fitzsimmons Army Hospital (now Fitzsimmons Army Medical Center) and Colorado General Hospital in Denver and a pediatric allergy and respiratory disease fellowship at MCG. He served as a major in the U.S. Army Medical Corps before joining the faculty of the MCG Department of Pediatrics. Linder’s clinical specialties include primary care and prevention and fluid and electrolyte therapy in children.