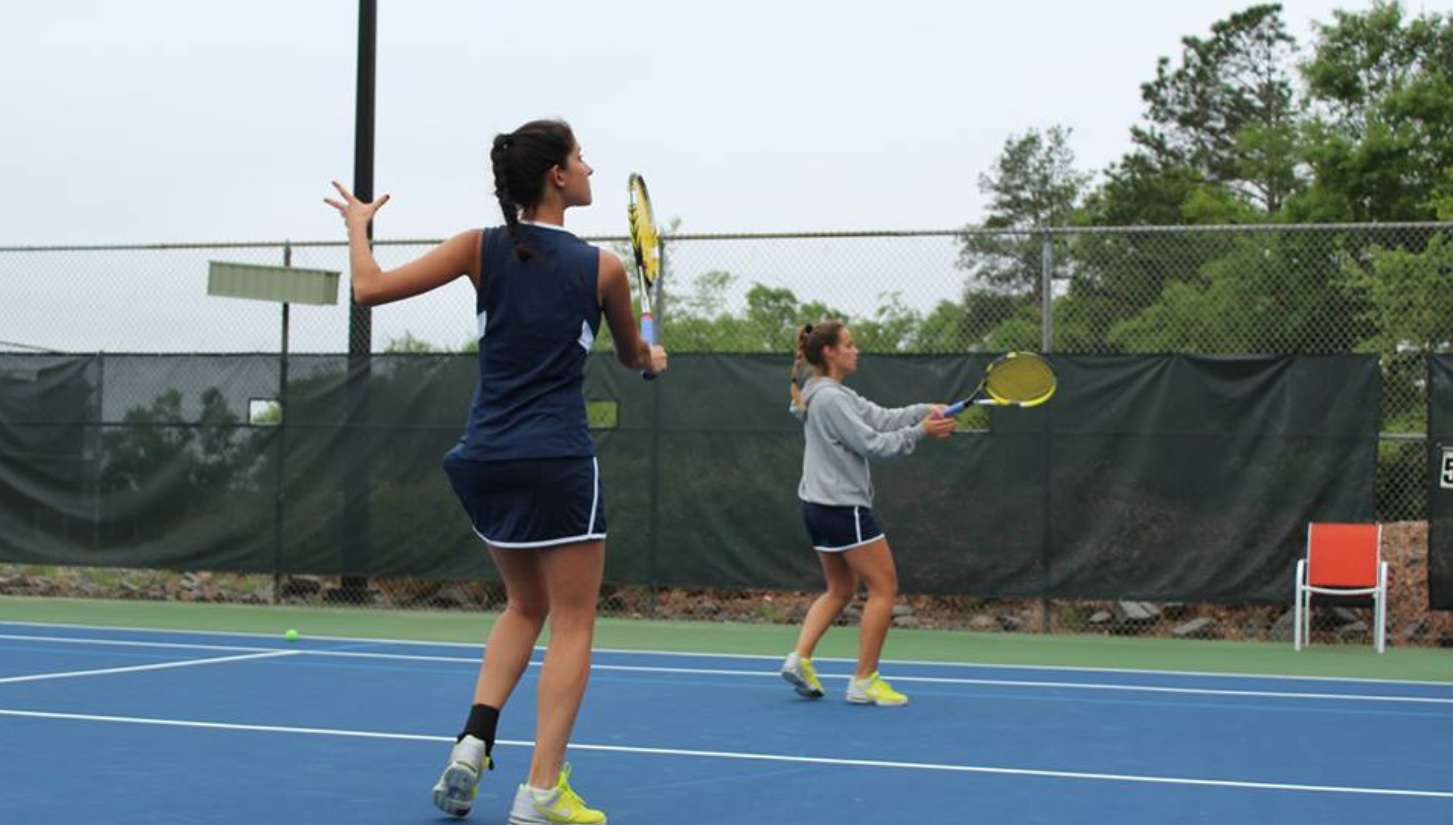 The Jaguar men’s and women’s tennis teams had seven student-athletes named to the Peach Belt Conference All-Academic team, according to a release from the league office in Augusta, Ga.

GRU Augusta juniors Gisela Font, Maria Nadal, and Maria Cecilia Pimentel and sophomore Marie Vin were named to the all-academic team. Men’s tennis juniors Gustav Anderson and Nameer Shamsi and senior Romain Brunie, were all honored for the excellence in the classroom as well.

The team is part of a season-long program recognizing the outstanding accomplishments of PBC student-athletes in the classroom as well as on the field.

To be eligible for the All-Academic team, a student-athlete must 1) participate in at least half of his/her team’s events and be either a starter or significant contributor; 2) achieved a 3.30 cumulative grade point average (on a 4.0 scale) and 3) completed at least one full academic year at his or her current institution and has reached sophomore athletic eligibility.