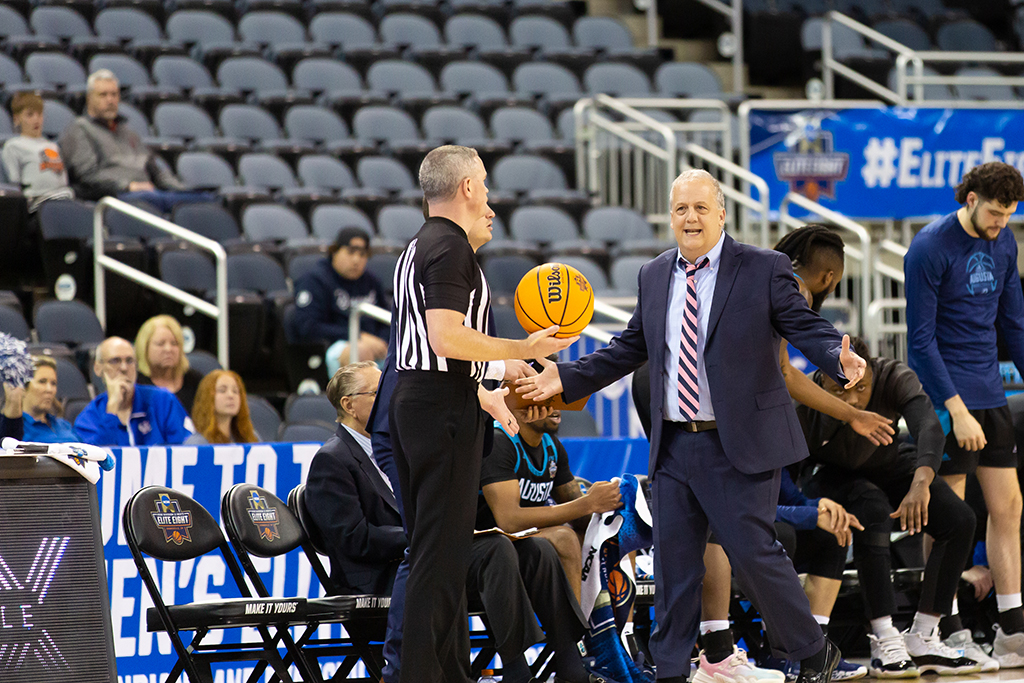 Augusta University men’s basketball team entered the national championship with the momentum of a 19-game winning streak but couldn’t overcome the experience of Northwest Missouri State.

The Bearcats made 10 3-pointers while shutting down Tyshaun Crawford and the Jaguars to win 67-58 to capture its fourth national title in five years March 26 in Evansville, Indiana.

The Jaguars were making just their second appearance in the national title game and the first since the 2007-08 season.

Trevor Hudgins, the national player of the year, scored 31 points. He shot 11-for-24 overall and 5 of 14 from 3-point range. He scored 22 points in first half but was held in check in the second half. Luke Waters and Mitch Mascari chipped in with 12 and 11 points, respectively.

Northwest Missouri State had pulled ahead 52-34 with 13:48 remaining in the game before Augusta University started mounting a comeback. AU had pulled within 57-56 with 2:25 left but late free throws by the Bearcats and missed shots by the Jaguars stalled the comeback.

Students, faculty, staff and the community are invited to a welcome home celebration at 5 p.m. Sunday, March 27 at Christenberry Fieldhouse to welcome the Jaguars back.