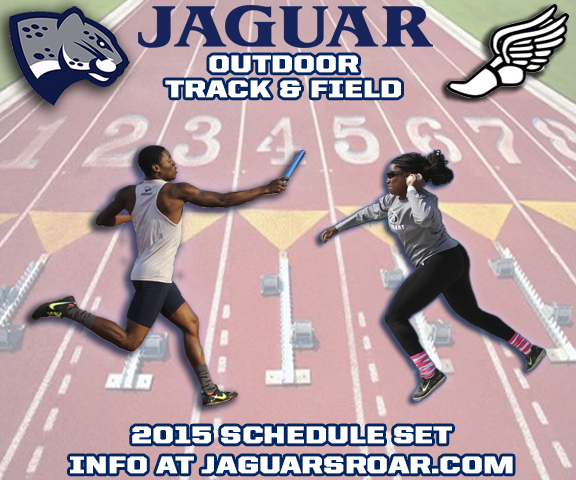 AUGUSTA, Ga., – The men’s and women’s Jaguar outdoor track and field programs will begin their third season in February and have ordered 10 regular-season meets for the 2015 campaign that begins on  Saturday, February 21 at the Savannah State Eye Opener, in Savannah, Ga.

“Our schedule has a good balance to it this season,” Head Coach Adam Ward said. “We aren’t trying to chase the big meets in hopes of getting in the best race to hit marks for conference or for the NCAA. I feel better about our chances of hitting standards if we just worry about ourselves and competing, instead of the competition itself. This should be a great season for GRU track and field.”

The season kicks off with teams competing at the Savannah State Eye opener before they each travel to the Columbus State Cougar Invitational in Columbus, Ga., on February 28.

GRU Augusta has nearly a month off before they return to competition on March 20-21 at the Emory Invitational in Atlanta, Ga. The Jags follow up with another meet at Emory, this time the Emory Classic, which is March 27-28.

The team heads back to Columbus, Ga., for the Cougar Classic on April 4, before performing at the Peach Belt Conference Championships in Montevallo, Ala., from April 16-18. The Jags will finish the month of April with the Last Chance Meet on April 25-27, with the location yet to be decided.

GRU competes in the Jace Lacoste Invitational in Starkville, Miss., on Saturday May 2, and then the UNF Division-I East Preview, on May 8 in Jacksonville Fla. The 2015 NCAA Championships will be held in Allendale, Mich., on May 21-23. 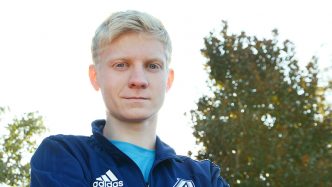