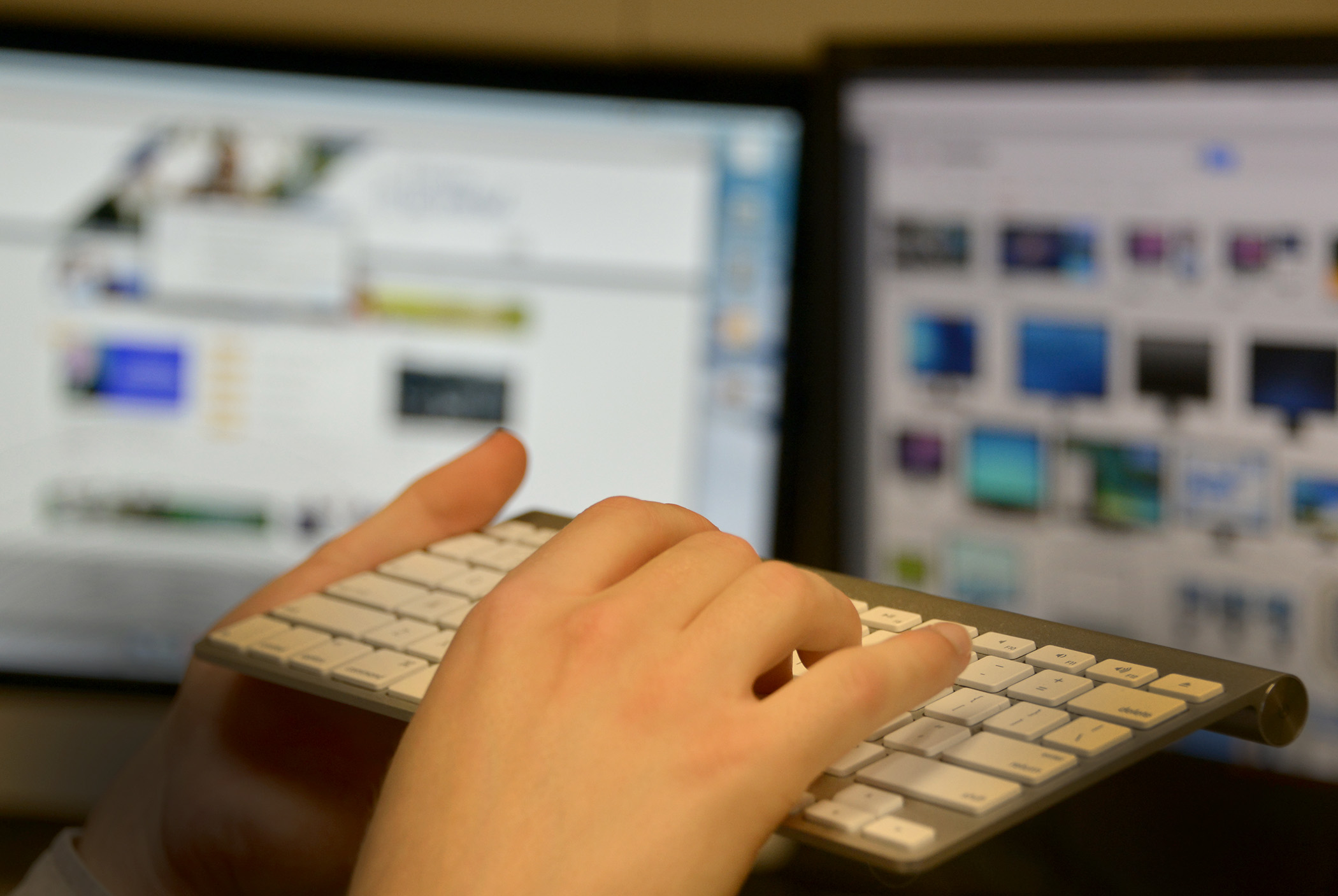 With the number of cyberattacks increasing and major security breaches costing big companies and the U.S. government billions of dollars a year, investing in cybersecurity is a timely decision.

“Cyber affects everyone,” said Joanne Sexton, Director for Cyber Security Educational Initiatives at GRU. “If you are connected to the Internet, this is an issue for you.”

This summer, GRU is one of 29 universities and college campuses across the country to organize and host the Cyber Sciences Summer Academy. This program will take place in two sessions starting June 21 and June 28 on the Summerville Campus. This summer academy is the result of GRU’s work with GenCyber, a program funded by the National Security Agency in partnership with the National Science Foundation.

“This is the first time GRU or the Augusta area will host this kind of program,” Sexton said. “We have to teach the young minds and the public about cybersecurity. We at GRU and we as a nation have a lot of work to do.”

Recently, Chinese hackers stole personal information from about 4 million employees from virtually every U.S. government agency, officials told the media. They targeted the Office of Personnel Management, the human resources department of the U.S. government. The federal government is still assessing the impact of the cyberattack, the biggest hack to compromise federal employee data in years.

“It’s not going to be the last attack. Unfortunately, there are many,” Sexton said. “But that’s why it’s so important for us to invest in cybersecurity and learn more about it.”

Cybercrime can cost the global economy up to $575 billion per year, according to a report by the Center for Strategic and International Studies and McAfee, a computer security firm. This type of crime costs the U.S. almost $108 billion or .64 percent of the country’s gross domestic product annually. The report also estimates that about 200,000 Americans could lose their jobs due to the economic losses caused by cyberattacks.

Cyberattacks on the rise

Cyberattacks on large companies increased 40 percent between 2013 and 2014, according to a report by Symantec, an information technology security company based in California. Last year also broke the record for “zero-day attacks” at 24 total.

A zero-day attack refers to when cybercriminals use a hole in software to launch an attack without software developers even knowing about the flaw. The attack continues until developers learn about the flaw and launch a patch to fix it.

In the top five zero-day attacks last year, hackers took advantage of software flaws for a combined 295 days before developers fixed the problem, according to the Symantec report.

The creation of malware also went up 26 percent last year, according to the report. Nearly 1 million new pieces of malware were created per day.

Mobile threats are also up, according to a poll by CyberEdge, a security consulting company headquartered in Maryland. Almost 60 percent of the 814 information technology professionals who responded to the poll said they saw mobile threats increasing in 2014. The respondents represented 19 industries in seven countries.

Also, 71 percent of the IT professionals polled said their networks were breached in 2014. This number is up from 62 percent in 2013.

Why cybercrimes are going up

Committing a cybercrime is relatively cheap, but the rewards are high, according to the McAfee report. The risk for cybercriminals getting caught is also low.

“The rate of return on cybercrime favors the criminal,” according to the report. “The incentive is to steal more.”

To fight the growing number of cyberattacks, investment in cybersecurity has also grown. The National Security Agency and the National Science Foundation, for example, are investing $4 million on GenCyber, a program that offers young students interested in cybersecurity careers opportunities to learn first-hand about the latest technology in a university setting.

“It is important to seize the imagination of young people who have an interest in this field, showing them the challenges and opportunities that await them,” said Steve LaFountain, Dean of NSA’s College of Cyber. “GenCyber camps help interested young people – from every corner of the United States and from diverse backgrounds – gain some incredible experience in this ever-changing field.”

GRU has made cybersecurity a major strategic priority because of the subject’s importance for the Augusta area and the nation, said Gretchen Caughman, Executive Vice President for Academic Affairs and Provost at GRU. The U.S. Army Cyber Command is moving its headquarters to Fort Gordon in Augusta. 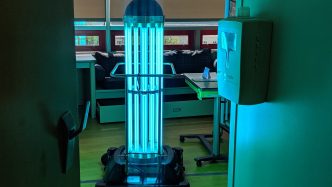 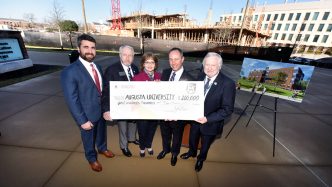 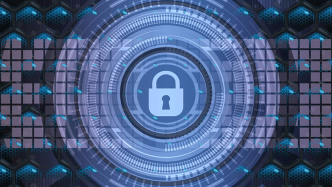