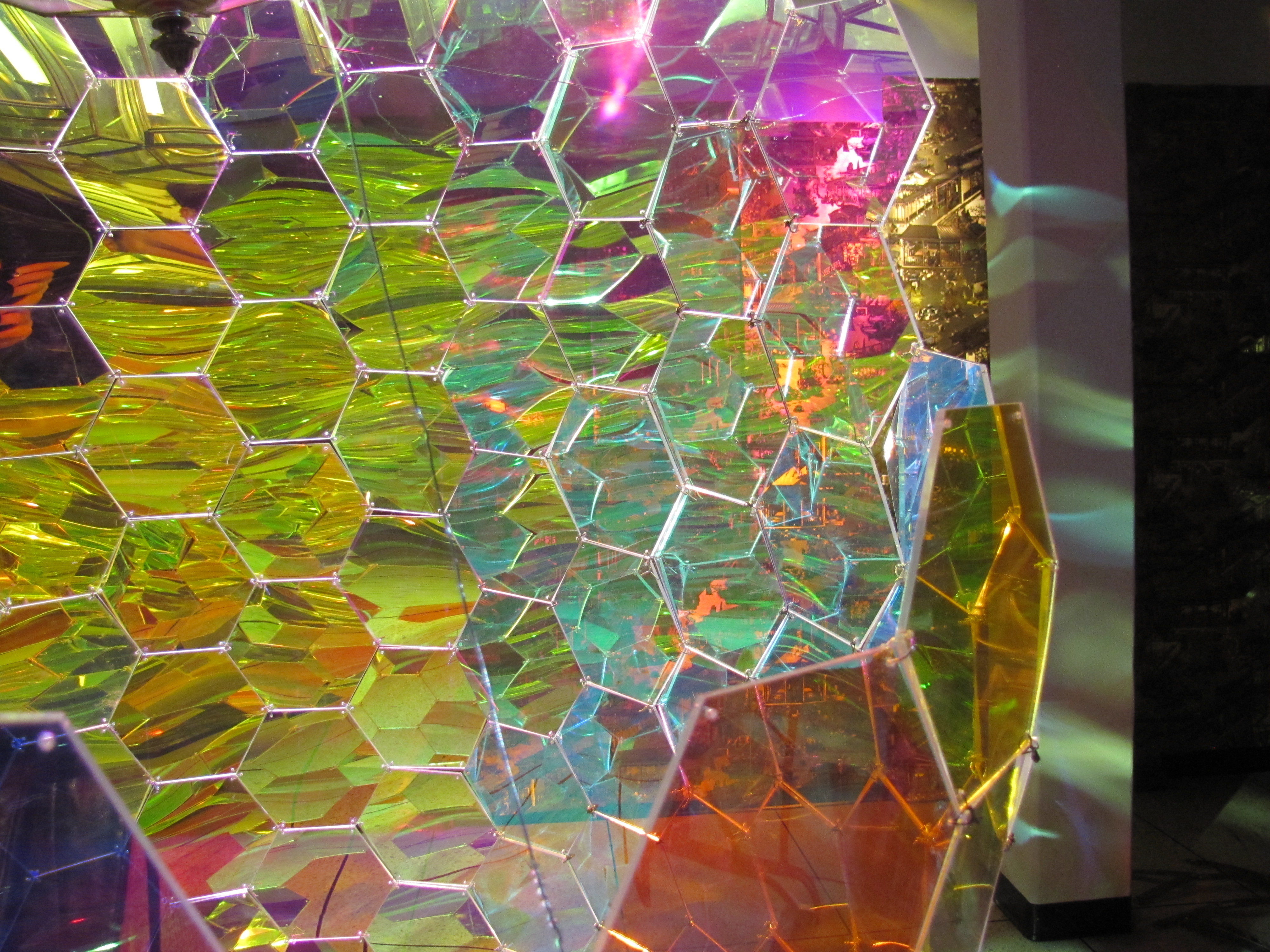 Sloat, a New York-born artist whose recent exhibitions include those in Boston, Nashville, and Berlin, has earned a reputation as an exciting young artist whose work is tough to describe.

“The One in the Center Cannot See the Whole,” which opens at the Byrd Gallery on Thursday, Jan. 15, with an artist reception from 5:30-6:30 p.m. on Thursday, Jan. 22, is a study in light and color played out against projected photographs of modern-day Beijing and a continuous, highly detailed wallpaper depicting a commercialized and highly idealized version of Chinese history that wraps around the gallery. The result is the creation of an arresting, vibrant, and constantly changing immersive environment.

The longer you look, the more you see.

“Making slight adjustments of light from multiple sources rapidly shifts what the piece does,” Sloat explained while installing the exhibit. “If you’re in an immersive environment like the ocean, it’s not just a visual experience – you’re aware of the texture of the sand; you’re aware of the wind and the changing light from the day and the way the waves crash.”

The question, he said, is how do you create an artistic experience like that, something that is more full bodied and affects more senses than just the eye?

Judging by the number of inquisitive people sneaking a peek through the glass door, his work has answered the question.

“I like the collaboration between the artist and the viewer and the fact that the viewer has to really participate,” he said.

According to Liselott Johnsson, Director of the Mary S. Byrd Gallery, Sloat’s work is something not seen before in Georgia.

“Most galleries avoid installations because they have so many complex components,” she said. “But I think art is risk taking, so if we as a university gallery don’t show our students that you need to take risks and go beyond, what would they do? They would conform.”

Sloat, who was also preparing for a show in Copenhagen, said he was enjoying his time at GRU.

“It’s really exciting to have work at a university because it’s about generating new ideas and having a forum for students to feel empowered,” he said.

Taking time during the installation process, Sloat worked with art students and seemed to draw energy from their questions.

“I’ve gotten a lot of really good questions from the students,” he said. “It’s all on their terms, and I think it’s really important to have the art be very open. Nobody needs to have any kind of art background to connect with the piece.”

In order to connect, however, a modern audience has to be convinced to slow down, which Sloat admitted isn’t always easy.

“In 2015, people are so used to the virtual experience of something, but when they are confronted with something physical, I think they have a kind of glorious experience,” he said. “To be immersed in something actual, I think, has more and more credibility and value in people’s experience.”

As he spoke, the lights changed and different colors were reflected across the walls, at one point forming a crayon-colored honeycomb that surprised even him.

“When you allow for a little bit of flexibility, new things happen,” he said. “That’s the only way you can actually innovate. You only innovate if you’re forced to be dynamic and allow things to change.”

That flexibility, he said, is part of being an artist.

“I’m hoping people don’t think that just because they don’t have a formal art background that there isn’t a lot they can respond to about the show,” he said. “I’m excited about the different populations that may come through here.”

Before the reception, the gallery will host an Art Talk featuring Karen Strelecki, Museum Director for the Steffen Thomas Museum of Art, and Kristi Jilson, Festival Director for the Westobou Festival. Though both speakers will target students with their talks, Johnsson said community members are encouraged to attend. 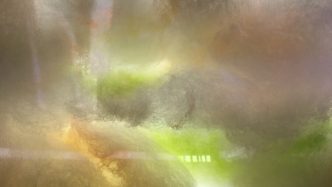 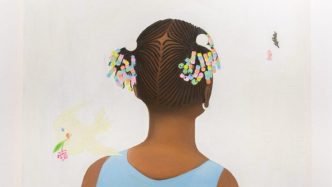 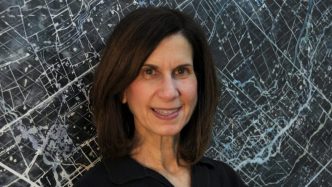 All roads lead to Venice 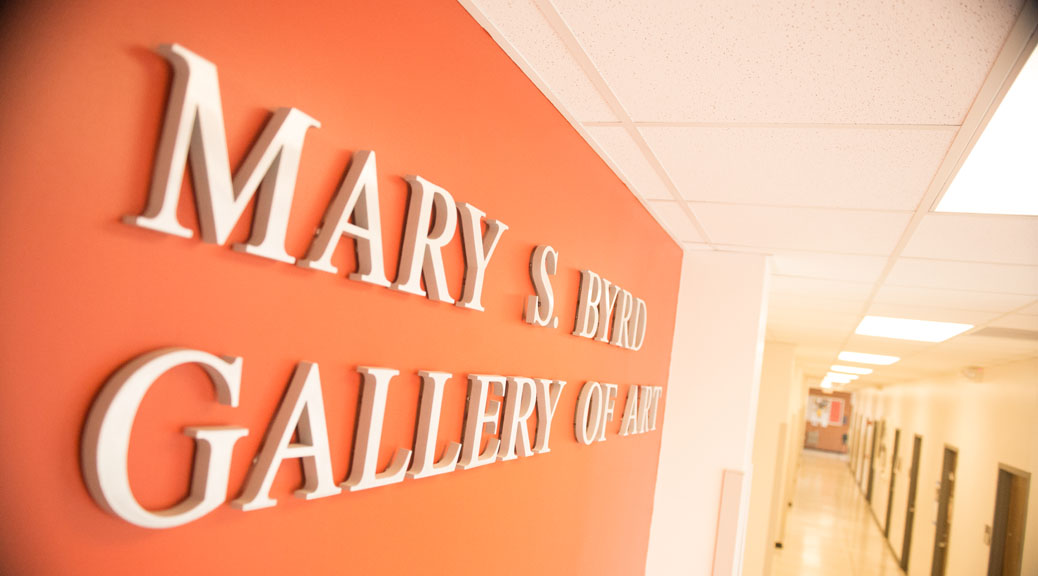