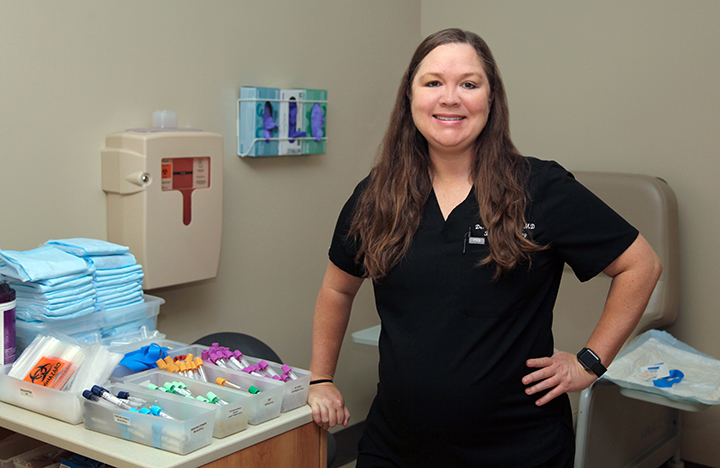 Dr. Renee Hilton, director of the bariatric and metabolic surgery program at the Medical College of Georgia and Augusta University Health, has been named co-chair of the Access to Care Committee of the American Society for Metabolic and Bariatric Surgery.

Hilton, a 2011 graduate of MCG who is also chief of the Section of Minimally Invasive and Bariatric Surgery in the Department of Surgery, has served as the state access to care representative for the Georgia Chapter of the ASMBS since 2018.

Access to care is one of the biggest issues facing people who seek metabolic and bariatric surgery, Hilton says. “Even though the American Medical Association has recognized obesity as a disease for well over 10 years, bariatric surgery is still considered elective or cosmetic by many insurance companies,” she says, noting her new position will help her advocate for change at a national level.

As Georgia’s access to care representative, Hilton and other chapter members — through meetings with Gov. Brian Kemp and state legislators – fought for three years to get the Department of Community Health to reinstate coverage of bariatric surgery on the insurance plan provided to state workers, which covers more than 500,000 people. The benefit was reinstated in August and state workers who need the surgery, and who select the correct tier of coverage during open enrollment this month, will be eligible for the benefit as of Jan. 1, 2022.

“We were one of only three states left in the country that didn’t have the benefit on the state insurance plan,” Hilton says. “(Georgia) also happens to be one of the states with the highest rates of diabetes, heart disease and other co-morbidities of obesity. If you look at the cost of diabetes in Georgia, for example, on average, if you’re on insulin, that cost to cover that is about $16,000 (annually) per patient. The surgery doesn’t cost that much more and can help avoid those consequences.”

Bariatric surgery, sometimes called weight loss surgery, works by changing the anatomy or position of the stomach and small intestines, causing changes in appetite, satiety and metabolism. But Hilton is quick to note that it is not a “magic pill” or “quick fix.”

“Our program is rigorous and patients have to commit to change their lifestyle habits and their diet. This isn’t just about losing weight,” she says. “That is a wonderful side effect, but not the purpose of bariatric and metabolic surgery. In fact, it’s really more appropriately called metabolic surgery because we take these patients who are on 100 units of insulin, three to four blood pressure medications and sleeping with CPAP and we make that go away.”

Since Hilton came back to MCG as chief in 2017, she has kept a list of state employees here who wanted bariatric surgery and could not get it. That list has grown to more than 500 people. The minimally invasive and bariatric surgery team, which includes Hilton’s MCG classmate Dr. Aaron Bolduc and more recently Dr. Jake Greenberg, did about 150 bariatric surgeries last year, even with a three-month pause on elective surgical procedures due to COVID-19.

In addition to her advocacy role with the ASMBS, Hilton serves on the group’s Communications Committee and its Program and Awards Subcommittees, and as a member of the Board of Directors of its Georgia Chapter. She is a member of the Advocacy and Health Policy Committee of the Society of Gastrointestinal and Endoscopic Surgery.

After graduating from MCG, Hilton completed a surgery residency at the University of Miami and Jackson Memorial Hospital, followed by a fellowship in minimally invasive and bariatric surgery at Yale University.

Learn more about the Augusta University Center for Obesity and Metabolism. 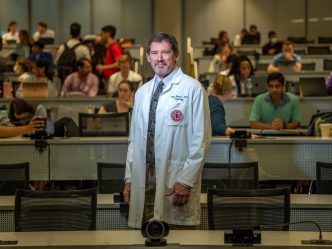 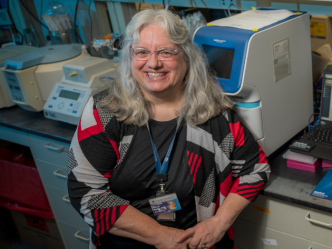 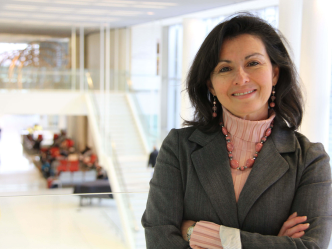