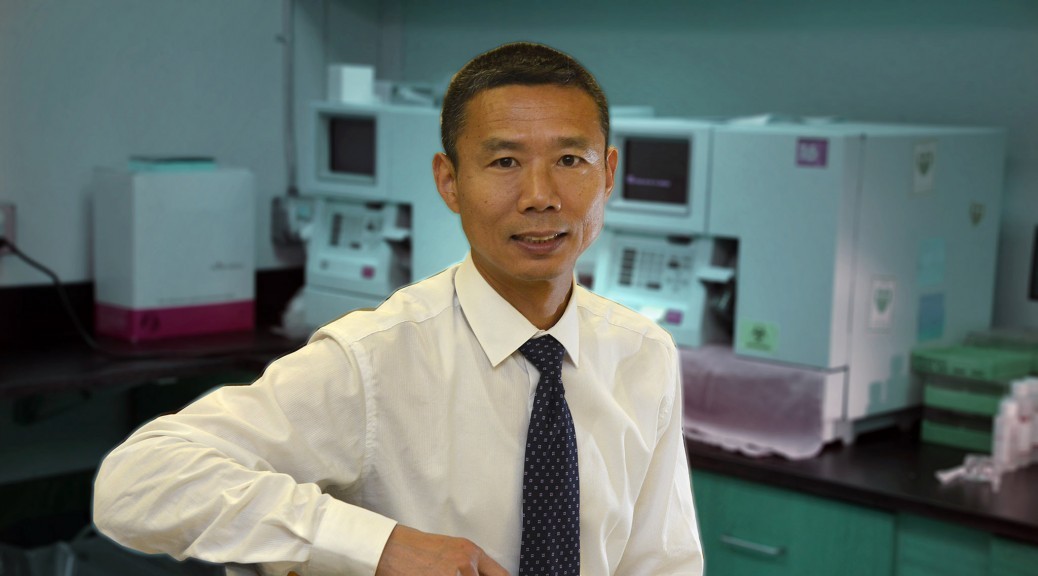 Rather, daily intake of more than three times the recommended minimum is needed to restore what is generally considered a healthy blood level of vitamin D, said Dr. Yanbin Dong, geneticist and cardiologist at the Georgia Prevention Institute at the Medical College of Georgia at Georgia Regents University.

The study, published in the journal BioMed Central Obesity, looked at the effects of three levels of vitamin D supplementation in 70 overweight-to-obese blacks under age 50 living in the Southeastern United States who appeared healthy, although their circulating level of vitamin D was considered low.

The Institute of Medicine recommends a daily intake of 600 international units of vitamin D for most children and adults; 800 IUs for those age 70 and older. For adolescents and adults, they recommend 4,000 IUs as the upper daily limit; 2,000 was the previous upper limit.

In what appears to be the first randomized controlled study in this cohort, researchers found that 600 IUs did not restore what many experts consider the optimal blood level of vitamin D within 16 weeks.

However, both 2,000 and 4,000 IUs restored the desirable levels of 30 nanograms per milliliter to individuals with previous levels of less than 20 ng/mL, levels which put them at high risk for bone-weakening rickets and potentially other maladies.

“We hope these studies will give physicians better guidelines for some of their patients,” said Dong.  “As with many therapies in medicine today, evidence is emerging that a more personalized approach is likely the best approach when determining how much vitamin D is optimal for an individual. Dose definitely matters.”

As an example, participants in the group he studied who had high parathyroid hormone levels likely should take 4,000 IUs daily while the remainder appear to achieve desired results with 2,000 IUs.

Although long known as a way to build strong bones and teeth, there is increasing evidence of vitamin D’s role in the cardiovascular and immune systems, kidneys, mental health, and more. It’s likely, as with high parathyroid hormone levels, patients at high risk for cardiovascular disease might benefit from higher doses, said Dong, noting that much work is needed to identify optimal dosing for specific conditions.

Although wide ranges of daily doses already have been studied and there are no known serious side effects, there is no point in people taking more than they should, even if it’s only to save money, Dong said. Also, correlations are emerging –  but no hard science yet – that at too-high doses, for example, vitamin D can go from being a cancer preventer to a cause, he said.

For the study, researchers gave all doses of vitamin D monthly rather than daily to help ensure that all participants were getting the correct doses. Giving this once-monthly version of even the maximum recommended daily dose was equivalent to spending an afternoon at the beach in a bathing suit, Dong said.

Dr. Jigar Bhagatwala, a research resident in the MCG Department of Medicine, is the study’s first author.  The research was funded by the National Institutes of Health and the American Heart Association.