Head injuries in football: Augusta University researcher says there could be more to the story 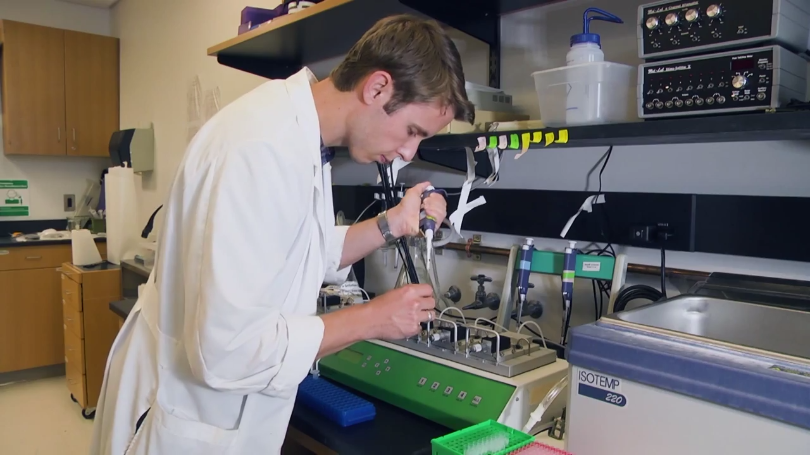 A new report published today in the Journal of the American Medical Association shows new evidence to support the link between brain disease and repeated concussions or blows to the head.

As part of the study, researchers examined the brain tissues of 202 former football players and found evidence of chronic traumatic encephalopathy in 177, or 90 percent, of those studied.

While degenerative brain disease in professional football players started to receive national attention in the early 90’s, it wasn’t until the next decade that research began to suggest the two could be linked.

Higher blood pressure has been associated with professional and even college football, but exactly why remains unclear, Webb said in a 2015 interview. While players’ blood pressure tends to drop toward normal after each season, a long-term impact is likely, the researchers said. Professional football players, for example, have a higher incidence of cardiovascular disease than the general population and live, on average, 10 years less.

McCarthy, a postdoctoral researcher in the Medical College of Georgia at Augusta University and co-author on the study, is available to speak on the new JAMA report and its implications for other areas of research.

To schedule an interview, contact Christen Engel at 706-721-5733 or cengel@augusta.edu. 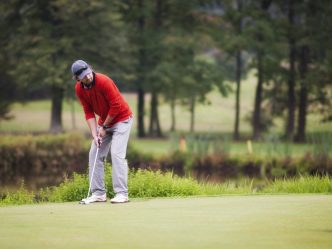