With its austere architecture and humble brick facade, the Springfield Baptist Church at the corner of 12th and Reynolds streets may not seem like one of the most important buildings in Augusta. But inside that stark, two-towered church, located just two blocks away from the heart of downtown, one of the oldest congregations in the country gathers to worship.

Originally built by Augusta’s first Methodist Society, since 1844 the building has been home to Springfield Baptist, one of the earliest independent black congregations in the U.S.

“Springfield became the center for the African-American community for freed African-Americans as well as some who were still enslaved,” Caldwell said. “After the Civil War, Springfield was a center of action, with the Georgia Equal Rights Foundation being founded there, and what was then known as the Augusta Baptist Institute, which later moved to Atlanta and became Morehouse College.” 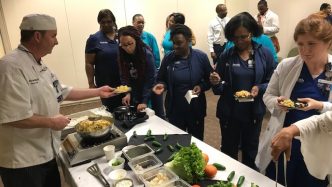 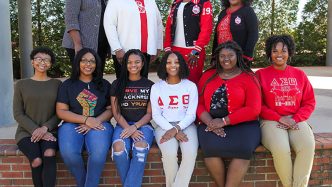 Black student organizations carry on their missions for half a century 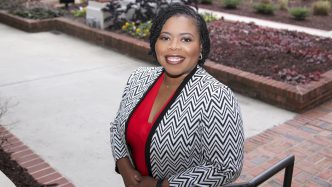