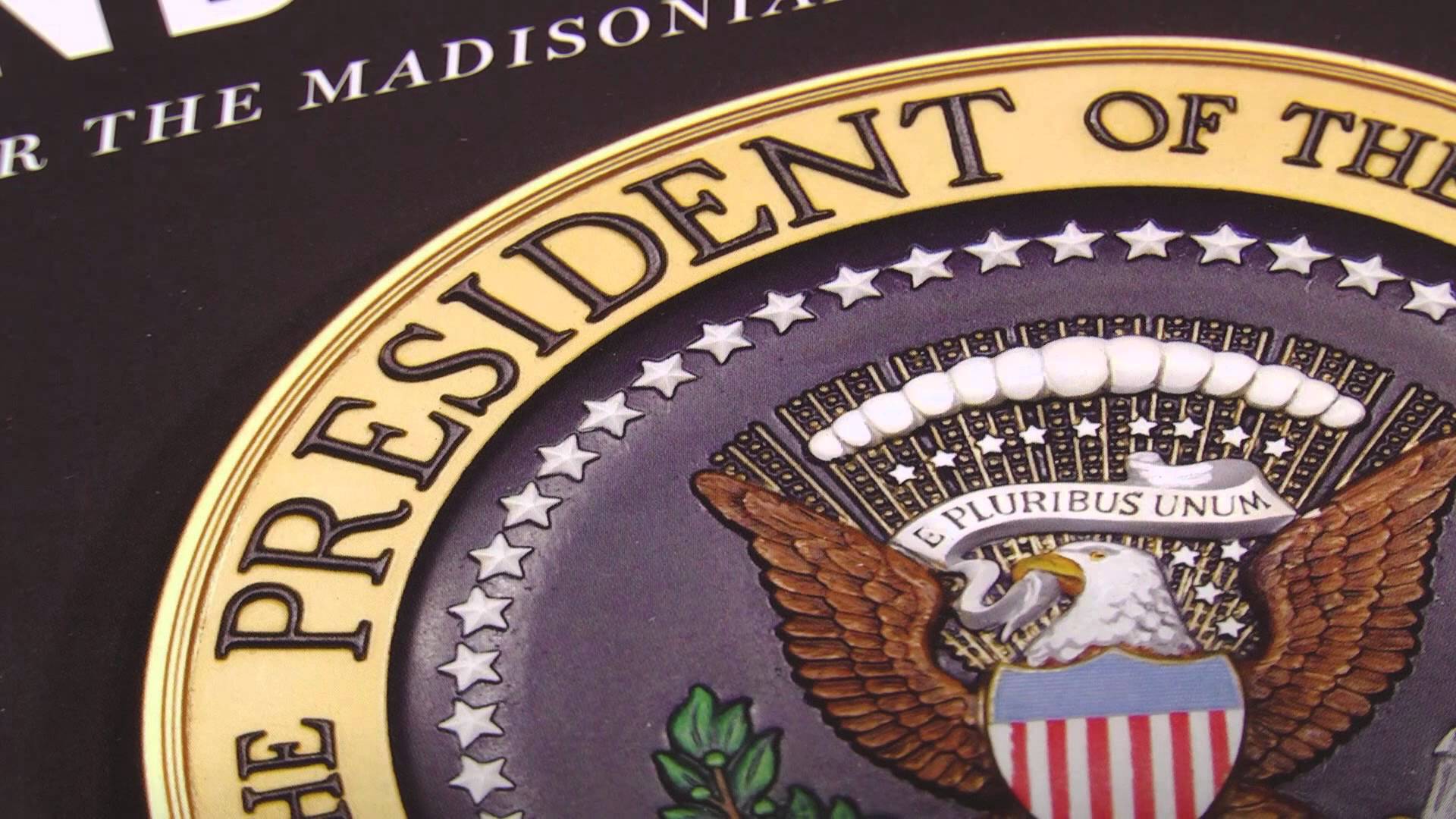 AUGUSTA, Ga. – American voters will watch the Democratic candidates face off in the first Democratic presidential debate at 9 p.m. Tuesday on CNN.

Dr. Craig Albert, assistant professor of political science at Georgia Regents University, teaches courses on American politics, political philosophy, war and terrorism; he also directs the Model United Nations Program. In a new video, he discusses the strategy behind Democrats having only a handful of candidates and only six official debates. He also weighs in on how Millennials may play a big role in choosing the next U.S. president.

“There’s a larger number of Millennials now than Baby Boomers, but the question is, ‘Do they care about politics?’” Albert said. “I’m not sure of the answer for 2016. For 2008 and 2012, we definitely know that they did care. They came out and they voted overwhelmingly Democratic, but we are not quite sure if that momentum is going to be kept by the Millennials going into 2016.”

As a leading scholar in American politics and foreign affairs, Albert’s research interests include Islamic extremism and the rise of ISIS, the Russo-Chechen conflict and the life and work of French political thinker Alexis de Tocqueville. Albert is also a political contributor to The Augusta Chronicle and a blogger for ROAR: Renaissance for American Responsibility. He’s done interviews with many different media outlets, including a live interview with Megyn Kelly for Fox News Channel about the Boston Marathon bombers. He has also testified to the U.S. Congress on Islamic Extremism.