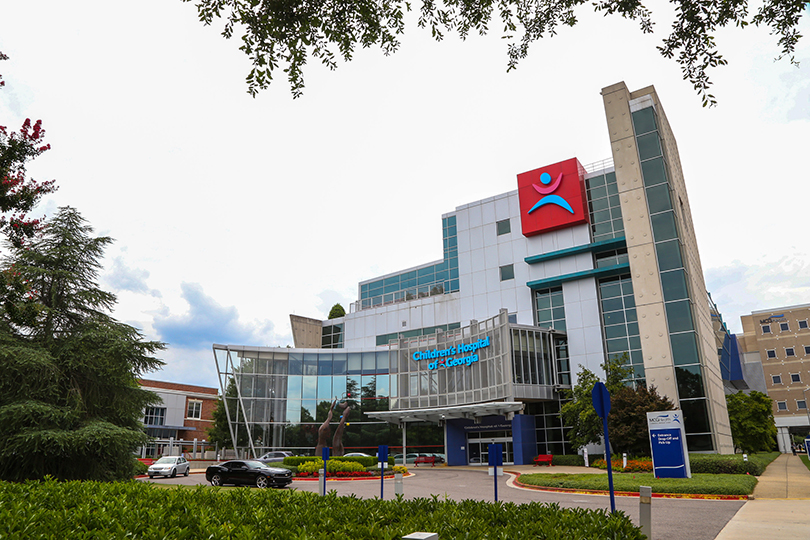 At the age of seven, second-grade student Hunter Piper got sick. It soon became clear to his parents, and doctors, that this wasn’t a common cold. Blood tests and X-rays came back inconclusive. Eventually, doctor’s ordered a CT scan. Piper was diagnosed with Burkitt’s lymphoma, a form of non-Hodgkin’s lymphoma.

Treatment began immediately. His doctor’s believed they had one chance to correctly administer the right cocktail of medicines, due to the severity of the cancer.

For a year, Piper would spend a week at a time at the Children’s Hospital of Georgia receiving treatment.

A week of treatments, then a week off.

Piper is now a 17- year-old student, athlete and Eagle Scout. He has been in remission for 11 years.

As an Eagle Scout, Piper must complete a leadership project that impacts his community. He decided to host a toy drive and give back to CHOG, a hospital that remains close to his heart.

“You can’t get well unless you’re in a good mood, and the doctors, nurses and staff made me happy at all times,” Piper said of his time at CHOG. “I couldn’t help but have a smile on my face at CHOG.”

Piper, with the help of his family, advertised the toy drive on local radio stations and distributed more than 300 flyers.

“It’s not every day that children who were patients at the hospital want to come back and donate,” Grayson said.

Donations, including Piper’s, are used in multiple ways. For example, children scheduled for surgery get to pick out a toy prior to their procedure. All the toys in the CHOG playrooms are also donations.

“When kids are having a bad day, sometimes a new toy can help change that,” Grayson said.

Donations are also used as incentives for patients. When children are having trouble taking medicine or are afraid to get their blood pressure taken, for example, Grayson will use toys as a way to encourage these young patients.

While donations by former patients may not be common, the hospital receives donations throughout the year from families, community groups and large corporations. Mattel and Disney regularly donate to CHOG.

When Grayson is asked about in-kind donations, she encourages people to look at CHOG wish lists. Target, Wal-Mart, Babies ‘R Us and Amazon all host online CHOG wish lists under the name SANTACHOG.

“I encourage people to buy video games or movies for teenagers because a lot of people want to donate toys for small children and young adults are often overlooked,” she said.

Piper donated 14 cardboard boxes of toys, for children of all ages, as a result of his toy drive. He, and a local Boy Scout troop, delivered the toys to CHOG.

“We’re grateful, and we always look forward to getting donations,” Grayson said. “It means the world to our kids. People don’t realize how much the treatment process takes out of these kids and how scary it can be. One small stuffed animal or a little toy can turn their day around.”

Piper understands what these children are going through and understands the impact donations have for the patients at CHOG.

He is currently enjoying his senior year of high school and plans to enter the military after graduating college. Surprisingly, if given the chance, Piper would not change his experience with cancer.

“I always tell people not to apologize when they hear about my childhood,” Piper said. “Everything happens for a reason, and I’m glad it happened to me. It shaped me into the person I am today, and I like that person.” 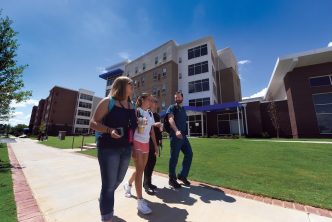 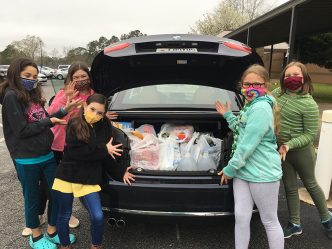