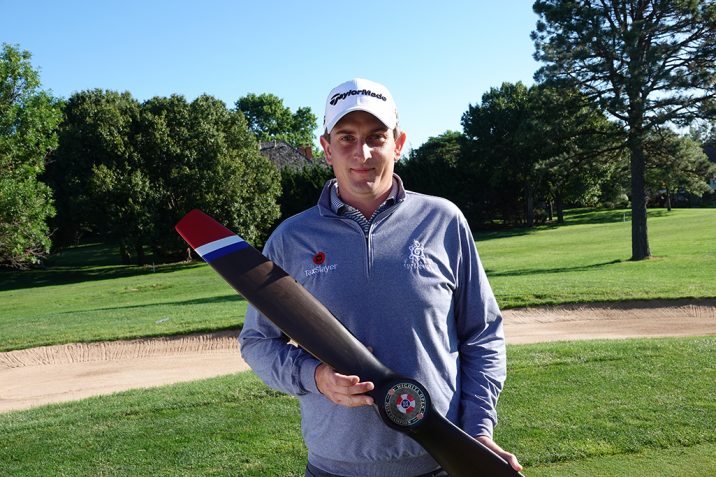 The victory netted Norlander $112,500 and moves him into sixth place on the tour money list, securing a return to the PGA Tour. Golfers within the top 25 on the tour’s money list earn their cards to play on tour.

“What a relief, obviously,” Norlander said in a video interview on the tour’s website. “It’s been a few rough years. A few years ago I missed by $800 bucks to get my card, and last year $600. I feel like I belong out there. It’s nice to get another crack for sure.”

He has five top-25s in his past seven starts this season including a third-place finish at the Nashville Golf Open and a tie for fourth at the KC Golf Classic in Kansas City, Missouri.

Norlander, a three-time All-American in college and member of the Jaguars’ squad that won back-to-back NCAA Division I men’s golf championships in 2010 and 2011, shot 63-68-68-66-265 to finish in a five-way tie for first with Bryan Bigley, Kevin Dougherty, Sebastian Cappelen and Erik Compton.

The five golfers played one playoff hole Sunday, the par-3 17th, before play was suspended because of darkness. Norlander and Bigley birdied the hole while Dougherty, Cappelen and Compton parred it and were eliminated from the playoff.

Norlander and Bigley teed off at 7:30 a.m. local time on the par-4 18th. Both parred the hole and went back to No. 17. Norlander had a tap-in putt for par before Bigley attempted his par putt of almost 2 feet, which he missed.

The tournament ran Thursday through Sunday. It is his second career victory on the Korn Ferry Tour, formerly the Web.com Tour. He won the Hotel Fitness Championship in 2015.

When asked what’s different between his first victory and his most recent one, Norlander said he’s more of a complete player now.

“At that time I was more hoping to putt well, and I’ve always been pretty solid from tee to green,” he said. “I’m stronger mentally; I don’t let things bother me. I’m lucky I get to play golf as a living. I have that attitude more, especially when I don’t play good. It’s just easier to live life that way. I enjoy it more now.” 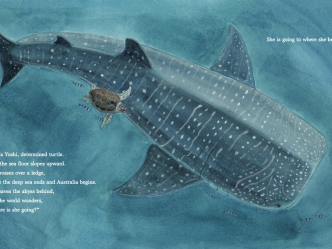 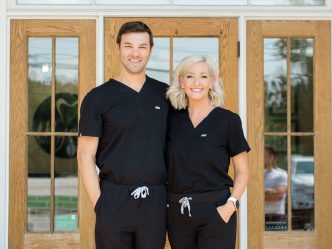 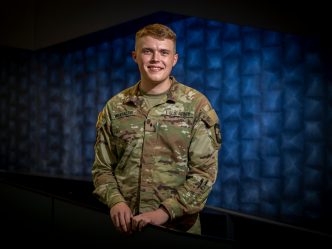 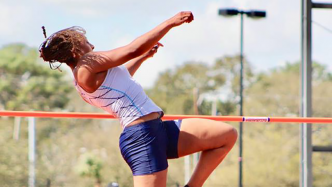