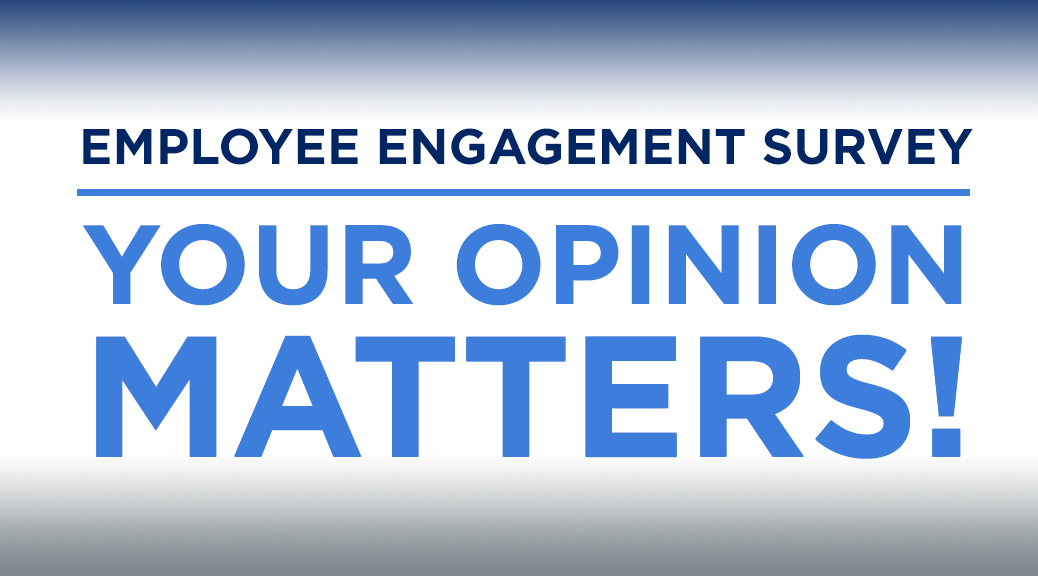 On Thursday, Feb. 12, organizational results from GRHealth’s second Employee Engagement Survey will be shared with senior leaders and managers before a two-week review period, setting in motion an intense process culminating in April, when the developed action plans will be finalized.

That process was duplicated by the university in April and May 2014, when faculty and staff were invited to participate in the survey. Sixty-two percent participated, considered a good response rate, and that resulted in 164 units providing 196 action plans, of which 117 are open and 11 have been closed.

The most frequent action plan topics faculty and staff indicated at the university level were effective communication, recognition received for doing a good job, job stress, environment making employees wanting to go above and beyond what is expected, and distractions getting in the way of work. Senior leaders then took that input and formulated four organizational-level priorities for action planning: communication, collaboration, staffing/compensation, and job stress.

The surveys are being conducted to establish a baseline in order to move the organization forward. The process helps identify the issues needed to be addressed from an employee perspective and helps track progress toward that goal.

Additional survey administrations allow leaders to assess progress on the actions identified from the previous survey as well as measure efforts to improve employee engagement for the organization. 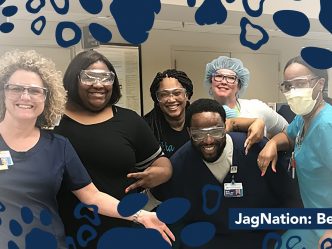 JagNation’s Kathryn Mathis: ‘The teamwork at our institution is unmatched’ 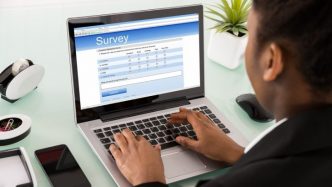 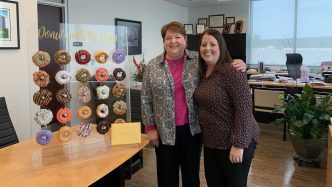