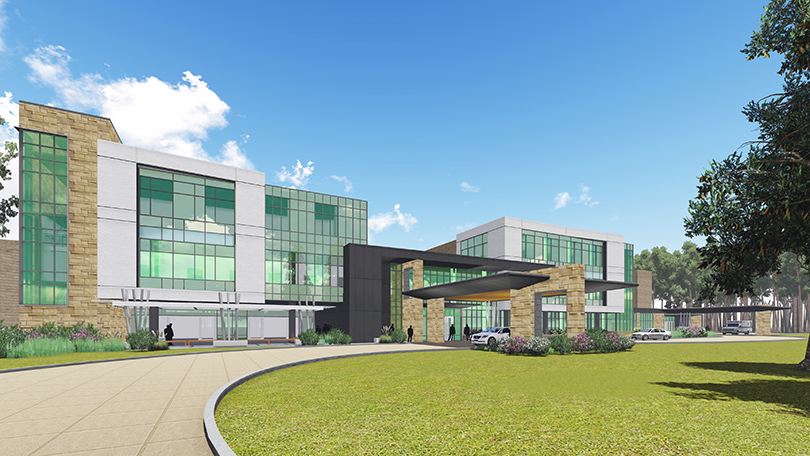 The Superior Court of Fulton County on June 13, 2018, affirmed the original decision by the Georgia Department of Community Health to award AU Medical Center a Certificate of Need to build a hospital in Columbia County.

An issue before the Court in the lawsuit filed by Doctors Hospital was Doctors’ claim that the Department overstepped its authority in utilizing the 20 percent county funding exception in deciding the Certificate of Need. The Court disagreed with Doctors, upholding the November 2014 decision by DCH.

This is another major victory for AU Health and the citizens of Columbia County, AUMC CEO Lee Ann Liska told team members in an email announcement.

Doctors Hospital has 30 days to appeal the decision. If that happens, then the Georgia Court of Appeals would rule within 60-90 days on whether to accept or decline (to hear) the appeal. Doctors has filed a combination of lawsuits and appeals over the past four years that have delayed the project.

AU Medical Center purchased land for the Columbia County health campus in 2017 and held an honorary signing at the property to celebrate in February 2017.

This decision brings AU Medical Center closer to breaking ground on the property.