Augusta University celebrated the addition of a new fraternity and the reinstatement of an old tradition with the formal rechartering of Pi Kappa Phi on Saturday, Nov. 19.

The founding brothers, many of whom worked for more than a year to bring Pi Kapp back to campus, celebrated their achievement alongside another very special brother – Dr. Brooks Keel. Now president of Augusta University and CEO of Augusta University Health, Keel was a brother of the original Gamma Psi chapter of Pi Kappa Phi as an undergraduate at then Augusta College (Read more about that here).

Vincent said that as a non-traditional student freshly discharged from the marines, the fraternity’s focus on developing leaders provided him with direction as an undergraduate.

“There was an expectation that each member would exemplify accountability, personal responsibility, campus involvement, loyalty and what was needed to be a responsible citizen,” he said. 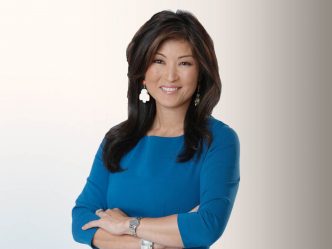