Bigly: the effect of Trump’s rhetoric on national security 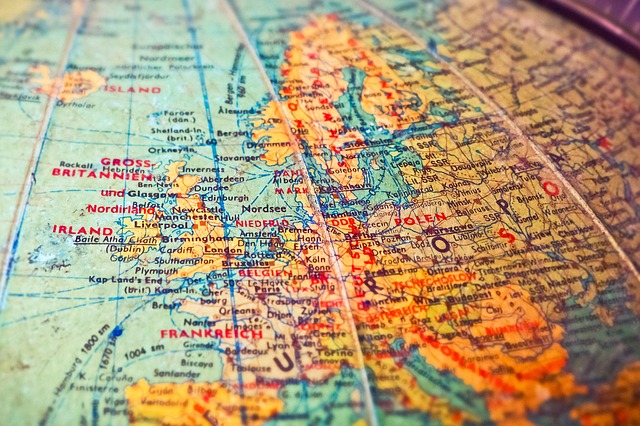 Going against the findings of his own intelligence community, President Donald Trump has called Russian meddling into the 2016 U.S. presidential election a “hoax.” In a recent turn of events, though, the president accused China of interfering with the midterm elections.

Has President Trump’s rhetoric on the intelligence community and hesitancy to hold Russia accountable influenced countries, such as China, to also try meddling in U.S. elections?

“If people and foreign officials start believing President Trump’s rhetoric, there is a possibility, that we will face issues of doubt and trust concerning U.S. policy and commitments,” said Craig Albert, an expert in U.S.-Russian security affairs, director of the master of arts in intelligence and security studies and associate professor of political science at Katherine Reese Pamplin College of Arts, Humanities and Social Sciences at Augusta University. “Also, President Trump’s rhetoric helps prop up Vladimir Putin as being equal in stature to the leader of the free world and gives Kremlin and Putin greater credibility with Russian citizens and the near abroad.”

Midterm elections are on the horizon, and Putin will continue election meddling regardless of Trump’s actions or rhetoric, Albert said.

“Russia, under Putin’s leadership, will continue to increase its cyber activity against all sectors of the U.S., including and especially into the cognitive hacking of our electoral process,” he said.

Cognitive hacking is when fake sources are used to spread fake news on social media.

The success of Russia’s meddling in the 2016 election is emboldening other actors, like China.

“Non-state actors like ISIS and Al Qaeda feel empowered to engage in both cognitive and source hacking in order to shift American public opinion,” Albert said. “We already believe China and Iran have engaged in similar operations. It won’t be long before ISIS utilizes the same type of intelligence operations because they are low risk, extremely high reward operations.

Albert is available to discuss:

Albert’s research interests include Russian politics, Chechen-Russian conflict, ethnic conflict and terrorism, the politics of cyberwar and cyber terrorism, intelligence and security affairs, theology and modern politics and political science education. His work has been published in journals including Politics, East European Politics, Iran and the Caucasus and Journal of Political Science Education.

He co-founded Augusta University’s Model United Nations Program and teaches courses on American politics, security studies and political philosophy, as well as topics of special interest, including zombies and international relations, hip hop and politics, and James Bond and terrorism. Albert has served on the executive committee for the Georgia Political Science Association for four years holding positions including, vice president, president and past president. He is also a political contributor to The Augusta Chronicle.

Contact us to schedule an interview with Albert or to learn more about his expertise. 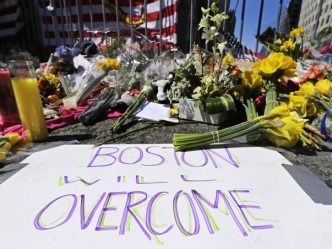 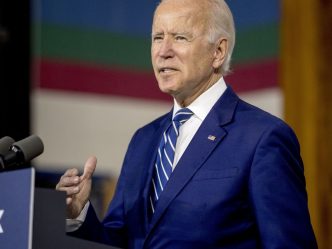