On April 1, Azziz learned he had been appointed as a Visiting Scholar for the 2015-16 academic year at the Pullias Center for Higher Education at the University of Southern California Rossier School of Education.

Then, on April 20, the University Senate adopted a resolution honoring him on behalf of the more than 1,500 faculty members of the university he helped create.

Among the partial list of accomplishments, the resolution acknowledged:

Azziz, who earlier this year announced plans to step down on June 30, held his final State of the Enterprise address at noon on Wednesday, April 22. 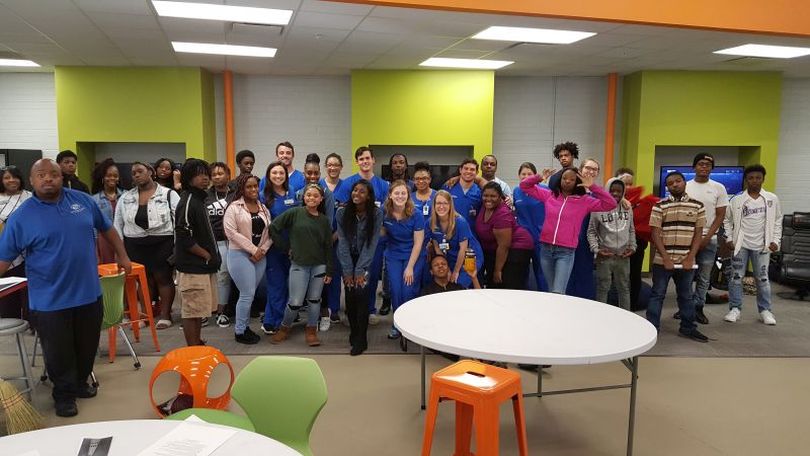 Beyond the clinic: Nursing students reach out to the community