For more than a decade, Dr. Trinanjan Datta, a professor of physics at Augusta University’s College of Science and Mathematics, has partnered with Prof. Dao-Xin Yao of the school of physics at Sun Yat-sen University in China to study the fundamental material properties of magnetic systems.

The goal was to establish an international collaboration for physics research between the two universities, Datta said.

“In 2011, he was a new professor there and I was a new assistant professor here at what was then, Augusta State University, so we just started this initiative,” he said. “And I’ve been working with him ever since. Usually, what happens is that we co-mentor PhD students. So even though I do not have graduate students here at Augusta University, I’ve graduated three PhDs and three master’s students at Sun Yat-sen University and have a few more in the pipeline.

“The cool thing about this relationship is that some of the projects have involved undergraduates from year two in publishable projects at Augusta University. It’s exciting because there’s always that back and forth of idea exchange that goes on between the two universities.”

“It’s exciting because there’s always that back and forth of that goes on between the two universities.”

In 2019, Yao was giving a talk on a paper that he had recently published on the square-octagon lattice. While listening to the discussion, Datta got an idea for some new research based on an experiment that happened more than 100 years ago that is called the “Einstein-de Haas effect.”

While Albert Einstein is known throughout the world as a theoretical physicist, he was also interested in an experiment involving magnetism, Datta said.

“About 100 years ago, Einstein, along with his collaborator, Wander J. de Haas, experimentally demonstrated the possibility of transferring mechanical to magnetic inertia and vice-versa,” Datta explained. “The net result is a mechanical rotation of a freely hanging magnet, by just changing the magnetic field in which it is immersed.”

This may sound complicated to most people, but it’s really not, Datta insisted.

“It’s as simple as this: Imagine taking a string and hanging a magnet from the ceiling,” Datta said. “Just a regular bar magnet with a north and south pole. Now, if you take a coil and you insert the bar magnet inside the coil, and if you do not pass any current, this magnet will just hang there and not do anything.

“But if you pass current through the coil, the magnet actually responds. So, depending upon if you switch the direction of the current, the magnet will actually flip clockwise or counter-clockwise. That’s fascinating because you’re talking about making something twist mechanically, just by changing a current and not by touching it.”

The magnet is no longer “lazy,” Datta said.

“All of us are lazy to some extent,” Datta said, laughing. “That laziness is what we call inertia, so when you say inertia, it’s basically laziness. And here the magnet is also really lazy and happy doing what it is doing. And then when you flip the current in the coil, the magnet wants to go back to being in that old position, so it responds. It reacts.”

Experimenting with the past

Basically, within the context of magnetic response, the conservation of rotational laziness, or what physicists call rotational inertia, is known as the “Einstein-de Haas effect,” Datta said.

In a recently published article in Physical Review Research, Datta and Yao were able to marry Einstein’s demonstration of the principle of conservation of rotational momentum with the contemporary mathematical physics concept of topology. Along with their graduate student, Jun Li, they developed a theoretical model which explains the Einstein-de Haas effect of topological magnets.

“Topology is the branch of mathematics which considers a doughnut to be the same as a coffee mug since they both have a single perforation or hole,” Datta said. “The fascinating thing is Einstein did an experiment like this 115 years ago and, all of a sudden, you can fast forward this experimental investigation to the idea of the doughnut and coffee cup analogy in magnetism and it is very modern. But the fact that you can connect these two pieces, it’s kind of cool.”

While magnets with north and south poles have been around for many decades and can easily be purchased at any hardware store, there have been new classes of magnets that have been recently discovered, Datta said.

For example, the type of topological magnet that Datta is working with was discovered in 2018.

And, in 2020, an international team led by researchers at Princeton University uncovered another new class of magnet that exhibits novel quantum effects that extend to room temperature.

While this is a different type of topological magnet than what Datta is currently researching, the Princeton University team discovered a quantized topological phase in a pristine magnet, according to a study that was published last year in the journal, Nature.

“These types of topological magnets are a reality,” Datta said.

One of the reasons Datta wanted to work with Yao on this research was because it reveals to the world an entirely different side to Einstein.

“It’s important when you think of Einstein, you do not just think of him as being someone who has simply done theory,” Datta said. “This person had a deep understanding of experiments, and how to conduct experiments and motivate experimentalists to do experiments.

“The fact that Einstein did this experiment so many years back and that it is still relevant and can be made useful now is something I think is of great scientific importance.”

Once the COVID-19 pandemic finally comes to an end, Datta said he is looking forward to returning to Sun Yat-sen University to further research efforts at both universities. 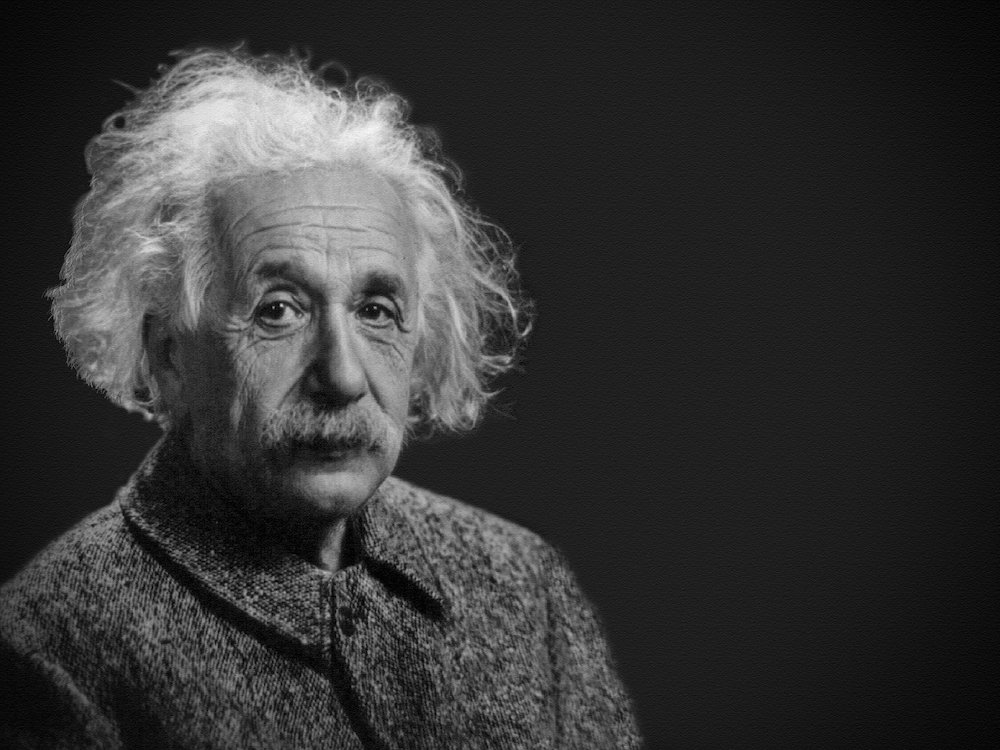 “The fact that Einstein did this experiment so many years back and that it is still relevant and can be made useful now is something I think is of great scientific importance.”

Stacey Eidson is Senior News & Communications Coordinator at Augusta University. Contact her to schedule an interview on this topic or with one of our experts at 706-522-3023 or seidson@augusta.edu.
Like
Like Love Haha Wow Sad Angry
91