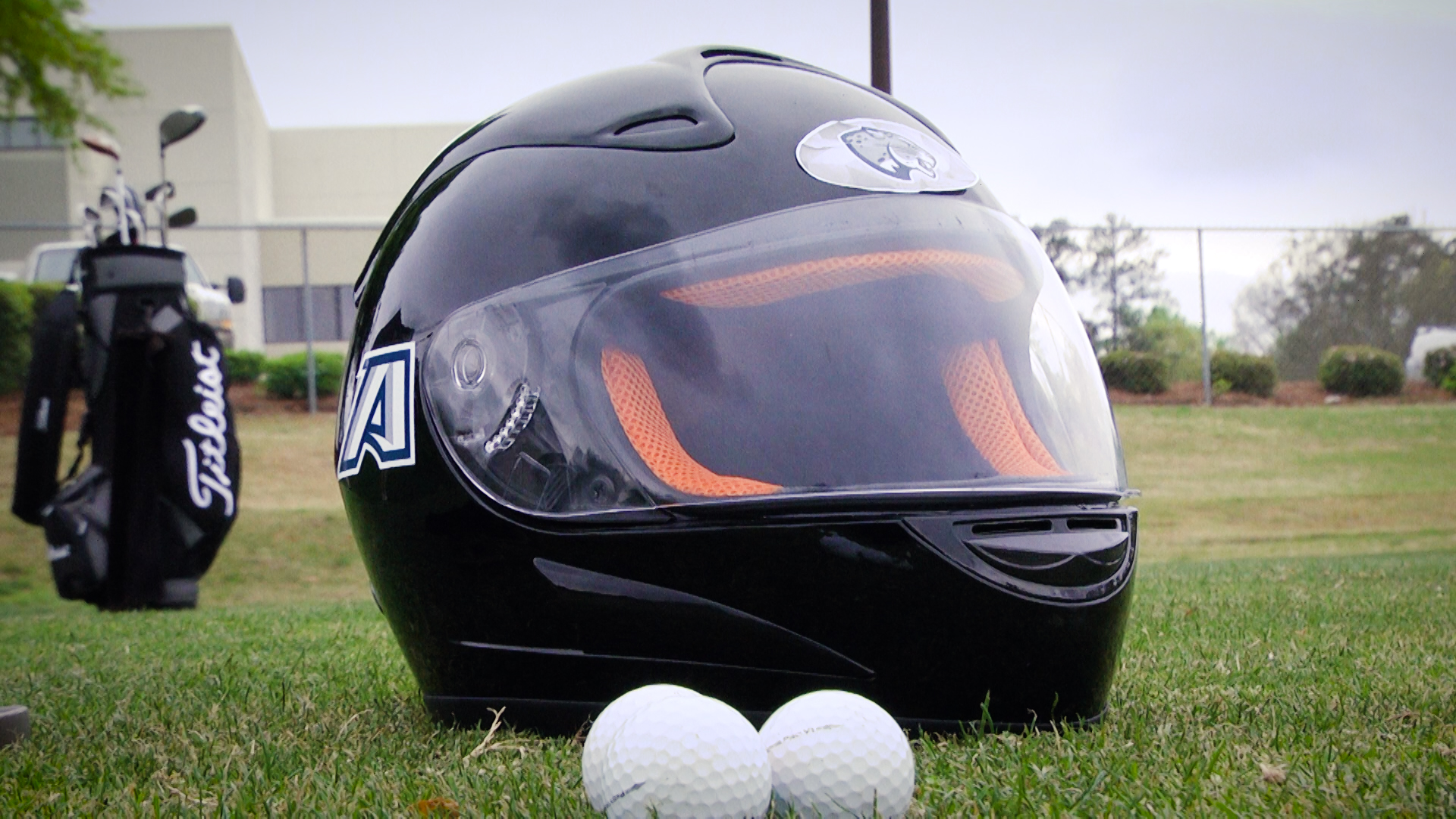 AUGUSTA, Ga. – Injuries among football players have been a popular topic in the news, but football is not the only sport to worry about — it turns out golf is surprisingly risky.

“When people think of golf, they think of a safe, leisurely retirement activity. But it’s really a dangerous sport,” said Dr. Eric O’Dum, neuro engineer and researcher at Augusta University. “No one is paying attention to the head injuries that occur during golf.”

O’Dum and his neuro research team have spent more than two decades developing the SafeTee Dome Defender ™ with optional Poly Shield for pollen protection, a golf helmet designed specifically to protect against the three most common golf head injuries: being struck by a club, a ball or a golf cart.

“Over the past few years, 150,000 people have been admitted to the emergency room for TBI-related injuries,” O’Dum said. “Many of those could’ve been prevented with just some type of head protection.”

To create the Dome Defender, researchers used a lightweight, shatter-resistant polymer that makes the helmet comfortable to use but also hard enough to protect your head. The optional Poly Shield, which is sold separately, is made of an optically transparent grade of polycarbonates treated with an oleophobic coating. The coating helps prevent pollen accumulation on the shield, leading to better visibility and performance in the field.

“Some people would look at it as just a helmet for golf, but it is so much more,” O’Dum said. “It could really change the game of golf. You will actually have an advantage on the course with the Dome Defender.”

Fulfilling the university’s commitment to give back to the community, O’Dum is donating 100 helmets in April. Buy the SafeTee Dome Defender ™ for just $182.80. The optional Poly Shield is available for just $18.28. 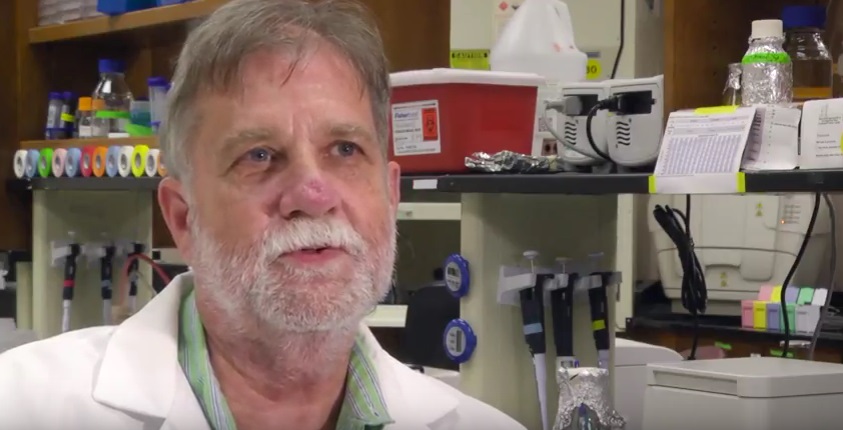 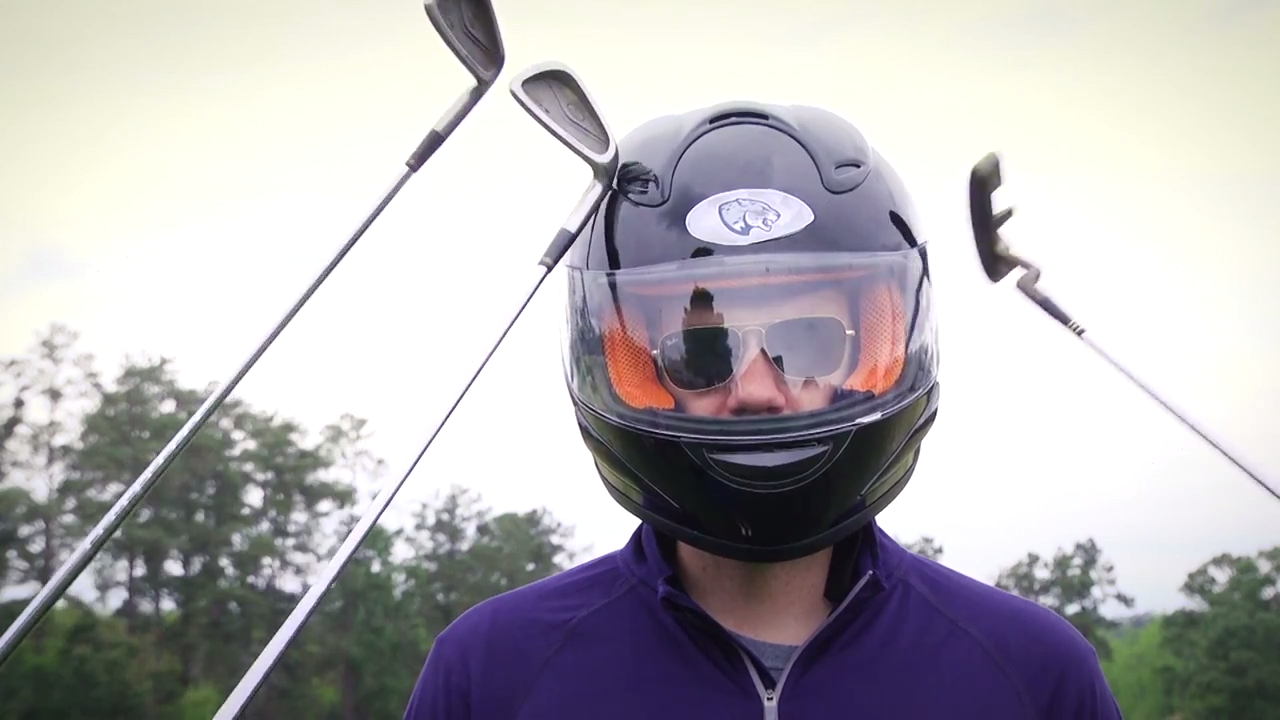 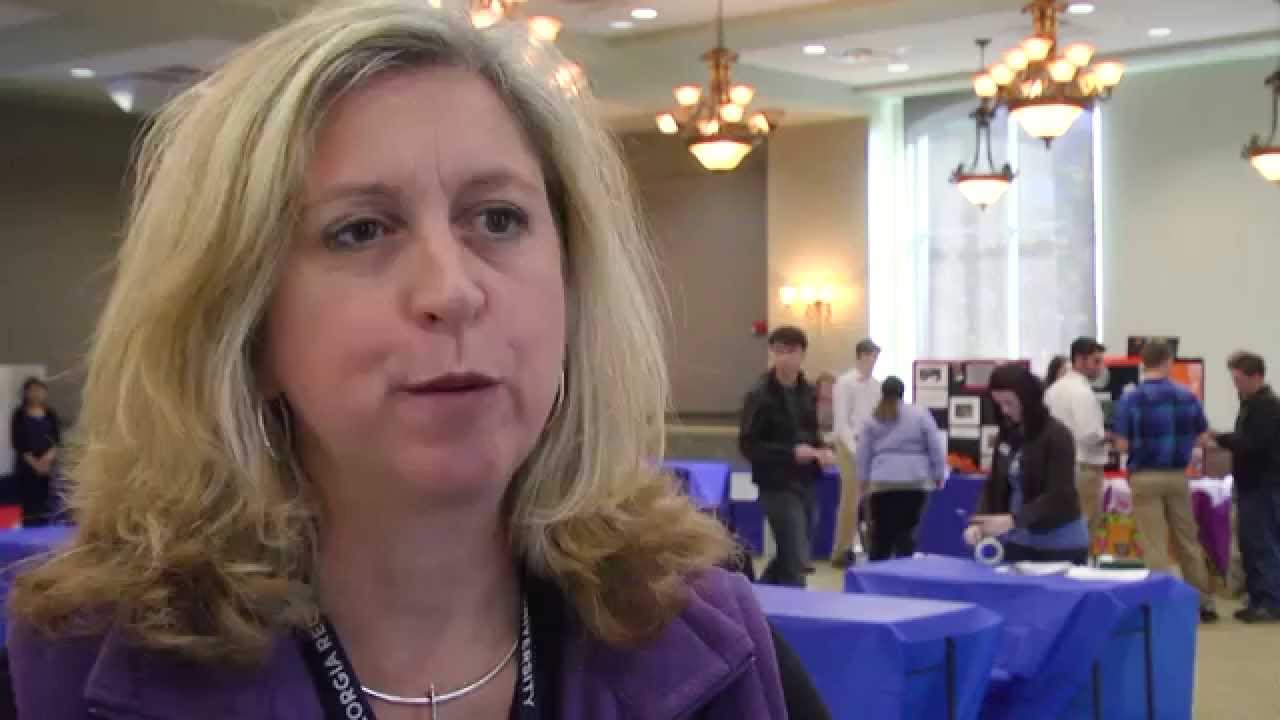