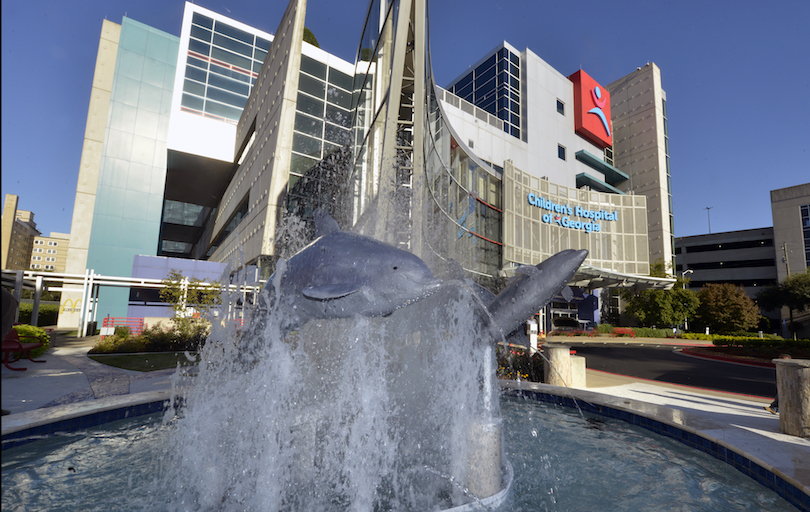 The Children’s Hospital of Georgia is celebrating its 20th anniversary this year, and there’s a lot to celebrate.

One family, in particular, has a special connection to this anniversary.

Twenty years ago, Amy Ashley found herself at the Children’s Hospital of Georgia, formerly called MCG Children’s Medical Center, with her son Austin. He had only one developed lung and a diaphragmatic hernia. Austin, who is now 20, spent 14 days on ECMO, an artificial heart and lung bypass system, as an infant.

Almost two decades later, the Ashley’s were back with her youngest, Trice, who would spend twice as long on ECMO as his brother did due a dangerous condition called hypertrophic cardiomyopathy. Today, both boys are very happy and healthy thanks to their exceptional treatment teams.

“I love them. They are absolutely wonderful,” Ashley said about the care they received at Children’s. “If I ever hear of anybody who needs to go there for ECMO or any other situation, I’d give them my 100-percent recommendation.”

Read the full feature in Augusta Family Magazine, along with more information on the history of the hospital, fun facts from 1998 and 20 reasons to choose Children’s Hospital of Georgia. 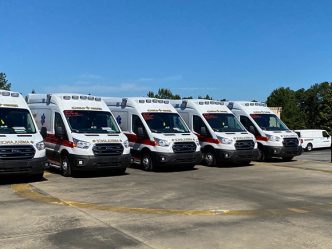 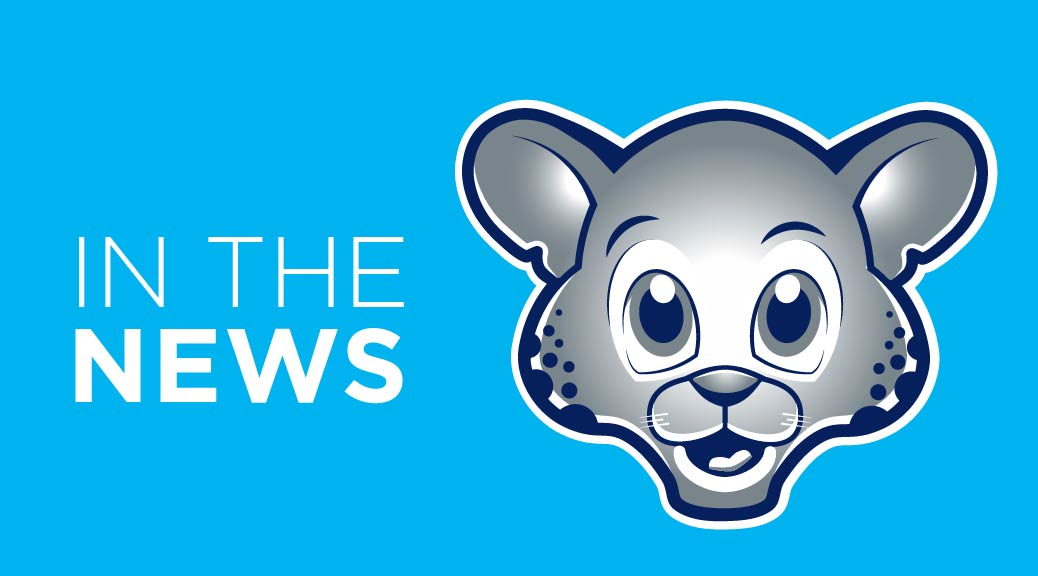 What makes the Children’s Hospital a leader in pediatric care? 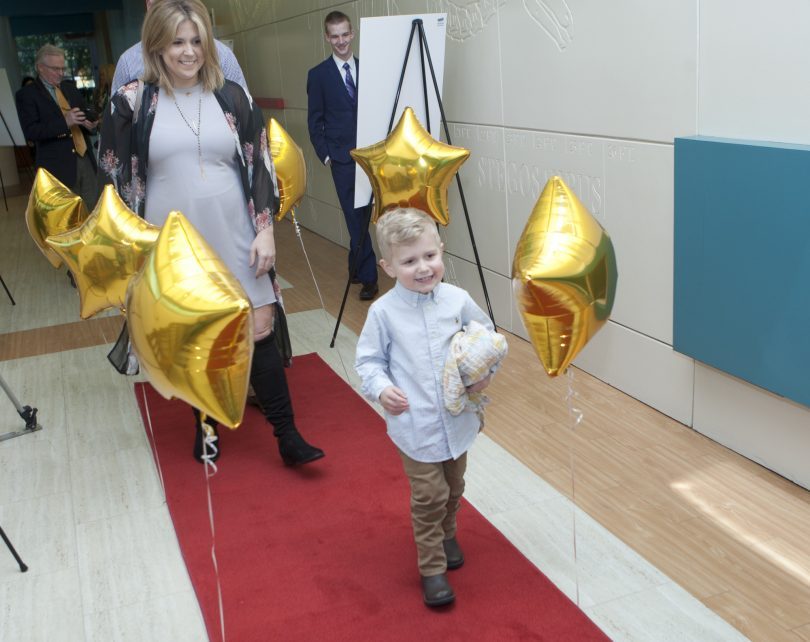 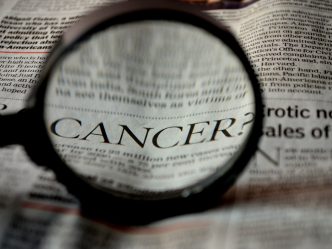