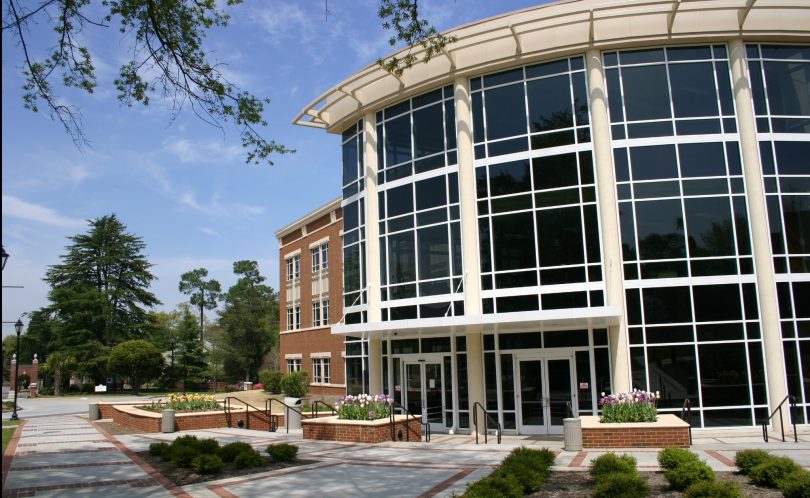 “I do not have the words to express how honored I am that my undergraduate institution, University of South Carolina, thought this much of me to select me for this honor,” Buning said. “It’s incredible to be able to represent USC in this way, because it reminds me of the skills I have gleaned through athletics and how powerful participation in sport can be.”

Buning will be honored at the 2017 SEC Women’s Basketball Tournament, March 1-5, at the Bon Secours Wellness Arena in Greenville, S.C. Each legend will be recognized during the halftime of their teams’ first game of the tournament, and all 14 members will also be recognized as a group, as well as participate in an autograph session during the tournament.

In 2013, Buning was inducted into the USC Athletic Hall of Fame, and she pitched for the National Pro Fastpitch league’s New England Riptides, who finished runner-up in the NPF Championship Series in 2004. After that, she went on to be an assistant softball coach at Florida State University before serving as the associate head softball coach at Coastal Carolina University and the University of Mississippi.

Buning joined Augusta University in 2014, and works in the Department of Advanced Studies and Innovation in the university’s College of Education. Her research on female athletes, motivation and coaching behaviors – specifically coach communication style – has been featured in several publications including the Women in Sport and Physical Activity Journal and The Sports Science Review.

View a complete list of the 2017 SEC Women’s Legends