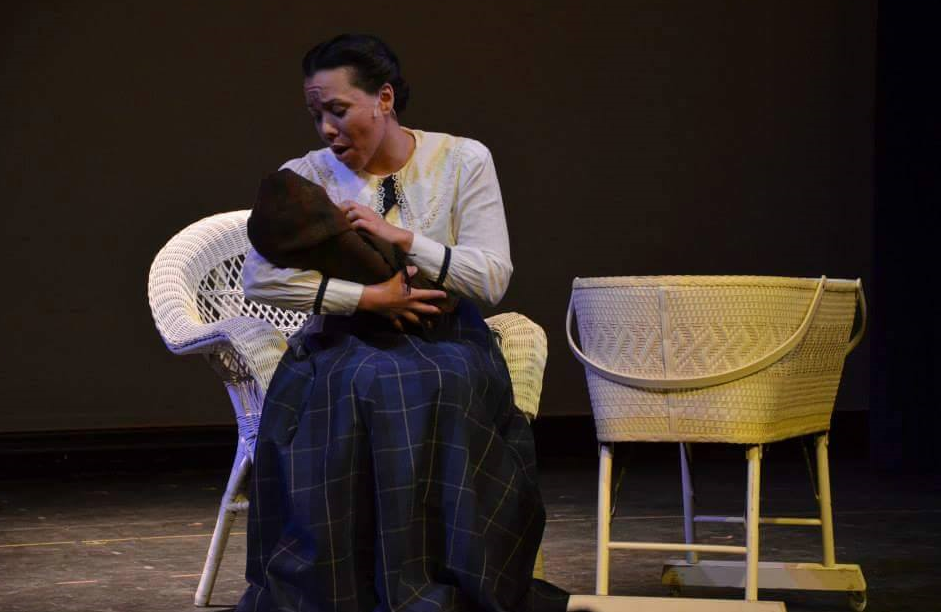 According to Patti Myers, a lecturer in music and the artistic director of “The American Scene,” a performance of American opera and musical theater highlights that will play at the Maxwell Theatre at 3 p.m. on Sunday, Feb. 15, fans of American vocal music are in for a treat. Not only will the musical selections be top notch, but this semester’s performance is built around coloratura soprano Diana Thompson, an alumna who is making a name for herself in opera and musical theater.

“She’s doing some good things,” Myers said. “She has her own teaching studio now, and she has also done, and is doing, a lot of regional and not so regional work.”

The performance, which features pieces from American composers like Aaron Copland and Stephen Sondheim, will feature the opera and musical theater ensemble, the performing ensemble of the American Opera and Musical Theater Institute, a program within the music department emphasizing American works.

Every two years, the group puts on a big production – last year, it was “Into the Woods” – with the in-between years earmarked for theme recitals, where they showcase highlights from American shows and operas.

Last semester, they presented a chronological look at American musical theater; this semester, they decided to zero in on Thompson, who will also be giving a vocal master class on Friday, Feb. 13 at 1:30 in the Maxwell Theatre.

“Diana’s doing some really wonderful songs and arias,” Myers said. “She is doing `Your Daddy’s Son’ from `Ragtime,’ which is wonderful and touching – almost a lullaby – and she’s also performing `Laurie’s Song’ from `The Tender Land’ and a fun, fun aria, `Glitter and be Gay’ from Bernstein’s `Candide.’”

Also performing will be Brandon Brune, a local baritone who studied music at GRU and is now employed at the medical center. To Myers, that background makes him a perfect example of what the music department is trying to accomplish with the American Opera and Musical Theater Institute.

“In our attempt to become one of the primary performing entities in Augusta, part of our mission is to incorporate not only our students, but people associated with our campus,” she said. “Brandon has done a lot of musical theater in town, so he’s very involved in the community theater aspect of things. And he is one of our employees here at GRU.”

This performance will also include a silent auction and a reception.

“It’s a fun atmosphere,” Myers said. “It’s sort of an outreach for us, so there’s nothing really, really formal about it. We’re especially interested in having students come, because not just music students can be involved in this program. We get performers from all our majors as well as people who work at GRU and in the community.”

Last year’s performance of “Into the Woods” featured people from the communications department and our theater track , she said.