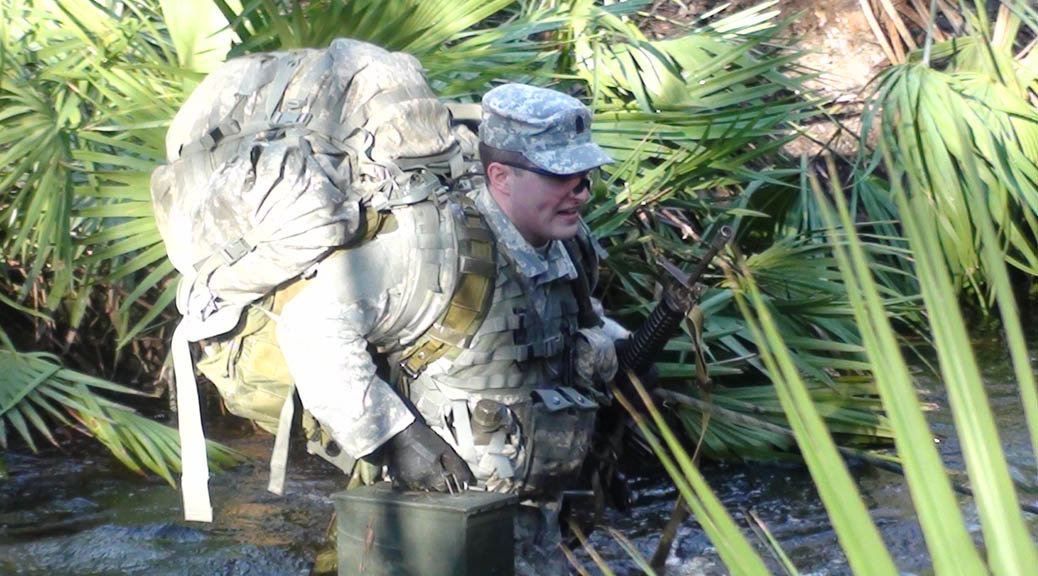 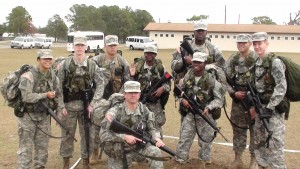 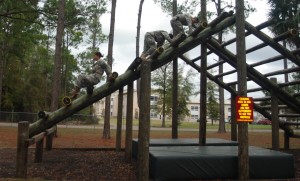 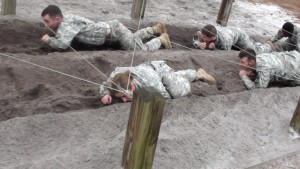 Over the course of the two-day event, teams walked and ran nearly 30 miles in the physically and mentally grueling competition. Of 56 competing teams, the first GRU team finished fifth overall. The second team finished among the top teams and departed the competition with the experience and knowledge to excel at the competition next year.

In addition to their overall accomplishments and ranking in the competition, the GRU teams were awarded the coveted Ranger Challenge Warrior Spirit Stick. The Spirit Stick is awarded to the 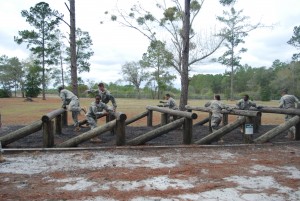 We are Jaguar Spirit, Jaguar Strong! 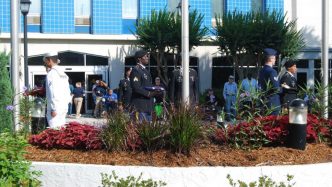 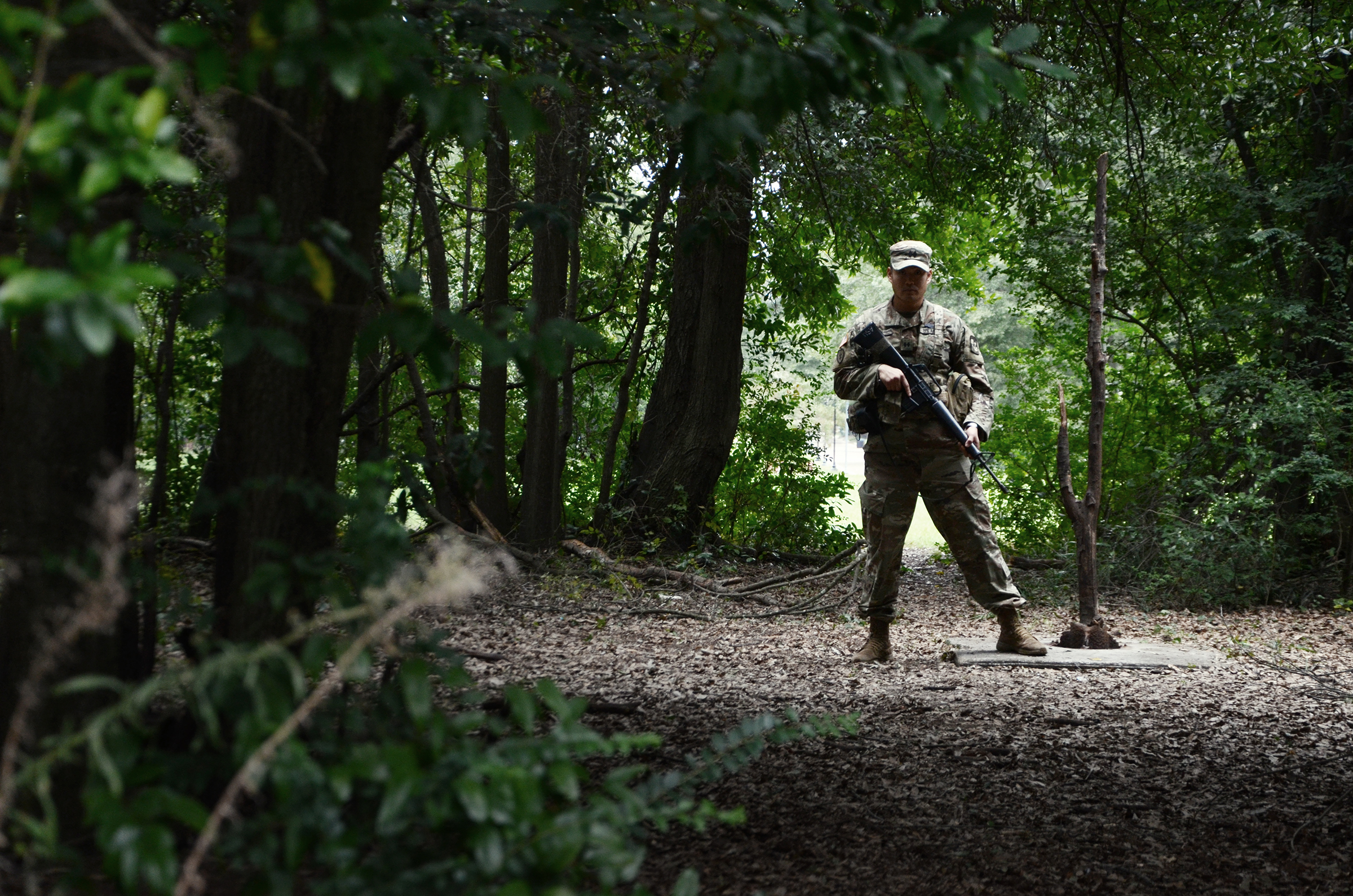 Veteran finds family in the crucible of combat 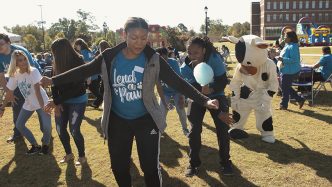 2018 Day of Service in photos and video 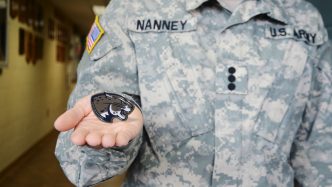