You need to see this student’s Conan-inspired artwork 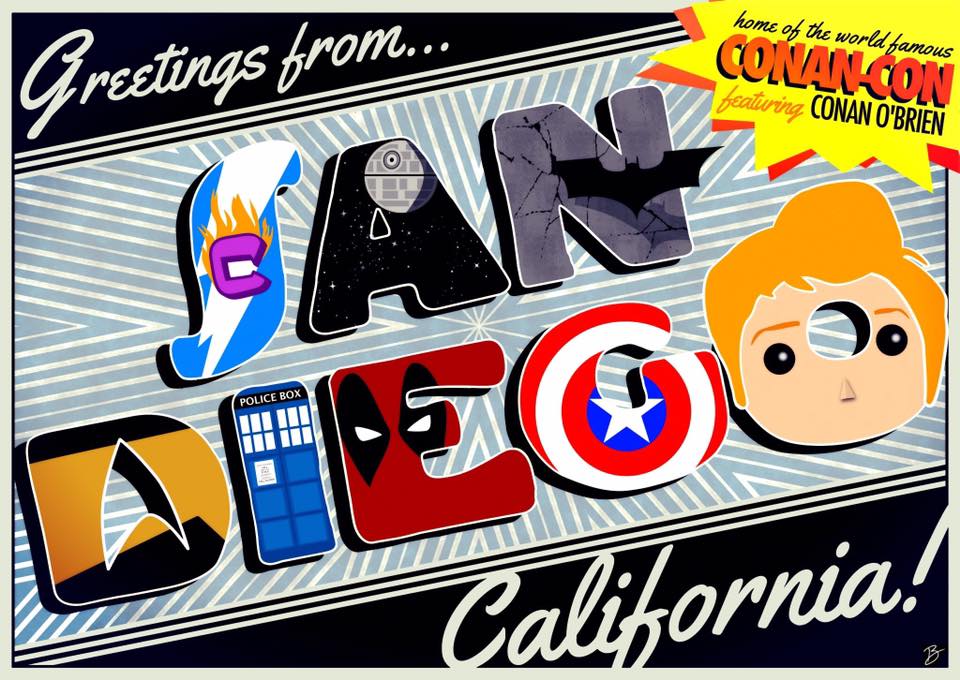 Conway said he submitted his work as part of a call for submissions for the four-night broadcast.

“They were seeking art with a Comic-Con/CONAN theme for possible use within their four Comic-Con broadcasts,” Conway said. “I submitted a design and was quite surprised when I saw it pop up on my TV screen.”

Readers of Augusta University’s alumni magazine, A., might also recognize Conway from the cover of the magazine’s Spring 2016 issue.