Weight and activity affect a child’s ability to think 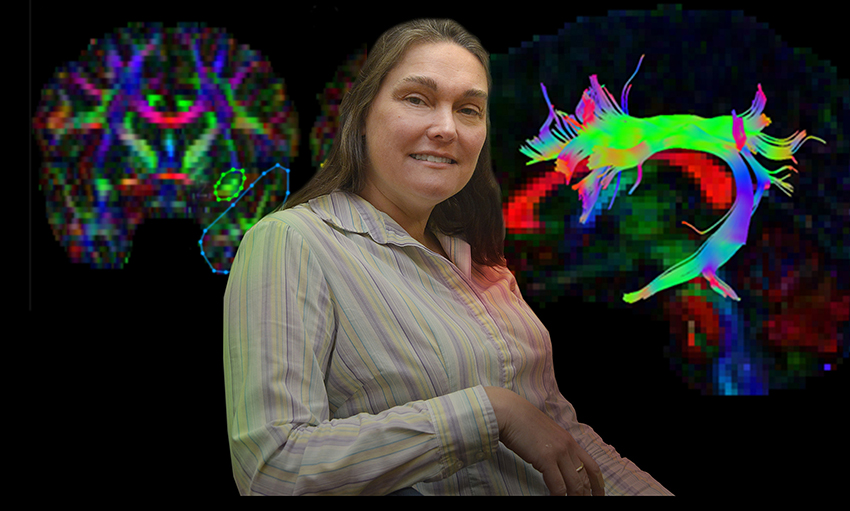 AUGUSTA, Ga. – Weight and physical activity levels are both factors in a child’s ability to acquire and use knowledge, a new study finds.

“The question this paper asks that has not been asked before is whether it is just fitness that influences children’s cognition,” said Dr. Catherine Davis, clinical health psychologist at the Georgia Prevention Institute at the Medical College of Georgia at Georgia Regents University. “What we found is weight and physical activity both matter.”

Children who were lean and active scored better on cognitive tests than either their lean, inactive peers or overweight, inactive children, according to the study in the journal Pediatric Exercise Science. The study provides some of the first evidence that weight, independent of physical activity, is a factor.

The study looked at 45 normal-weight children age 7-11, including 24 who were active and 21 who weren’t. Children were considered physically active if they participated in organized activities such as swimming, gymnastics, soccer or dance for more than an hour per week. Researchers corroborated this participation with an adult, and children self-reported their physical activity. The study also looked at 45 inactive, overweight children with very similar demographics, with exact matches on gender and race, and close matches on other relevant issues such as parents’ marital status and education level and age to help ensure any differences were not strongly linked to socioeconomic status.

As expected, the 24 normal-weight, physically active children had a lower body mass index, or BMI, less fat and a lower resting heart rate than the overweight, inactive children.

When researchers used the well-verified Cognitive Assessment System, the advantages continued to hold. For example, comparing the active, healthy-weight group with the overweight, inactive children, the active group scored nine points higher for planning – things such as figuring out and carrying out a strategy and using knowledge – and eight points higher for their ability to pay attention.

Weight as an independent factor among inactive children generated an even bigger difference in the ability to pay attention, with normal-weight inactive children scoring 12 points higher. Those kinds of numbers could be the difference between a child being average in terms of his cognitive function and at the top end of the normal range, Davis said. In fact, the thinner, inactive kids scored higher on attention as well as a summary measure of cognition than their heavier peers.

“Activity made a difference even among normal-weight kids. That verifies that physical activity makes a difference in brain function,” Davis said. The good news is that children, with the help of their families and schools, have time to make healthy lifestyle changes that will modify their weight trajectory, she said.

“These kids are still growing. If they can cut some of the empty calories out of their diet and pick up the pace on physical activity, they may grow into their weight,” Davis said.

The long-time investigator of how physical activity affects overweight children was surprised that weight was an independent factor affecting cognition, acknowledging that exactly how and why is unclear. It could be excessive inflammation, hormones, both or neither, Davis said. She noted that while this study focused on weight, it’s likely the amount of body fat that actually matters and overweight children in the study consistently had more fat, rather than having a higher weight because of extra muscle mass, for example.

Next steps include studies that also include overweight, active kids to see if heavier children derive as much benefit from physical activity as their normal-weight peers, and to learn more about how weight and physical activity relate to children’s brain health.

Both overweight and inactivity have been independently associated with a cognitive disadvantage in children. Davis published a study in 2011 in Health Psychology that showed regular exercise improves the ability of overweight, previously inactive children to think, plan and even do math. Those who participated in 40 minutes of exercise every day after school garnered even more improvement than those who were active for about 20 minutes daily. That study also used the Cognitive Assessment System as well as functional magnetic resonance imaging, which showed those who exercised experienced increased brain activity in the prefrontal cortex – an area associated with complex thinking, decision-making and correct social behavior. A later study comparing an after-school exercise program to an after-school sedentary program, showed better brain development in the exercise group.