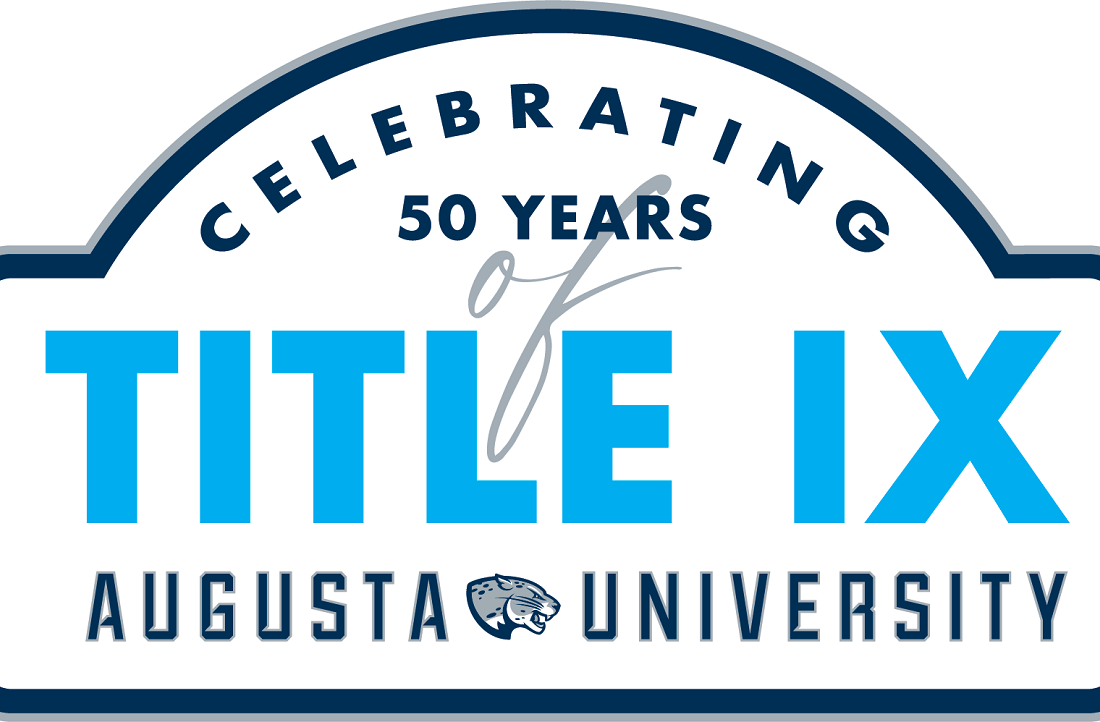 No person in the United States shall, on the basis of sex, be excluded from participation in, be denied the benefits of, or be subjected to discrimination under any education program or activity receiving Federal financial assistance.

Those 37 words sum up Title IX of the Education Amendments of 1972. June 23 marks the 50th anniversary the act was signed into law by President Richard Nixon. The law was introduced following previous civil-rights legislation which addressed discrimination in employment, but did not specifically address education.

“Back in the early ’70s very few women had college degrees compared to men, and it was harder for them to get into school. Sometimes they had to have a high GPA, sometimes only specific majors were open to women — so they were seeing barriers,” said Julie Kneuker, Title IX coordinator for Augusta University.

The goal of the law was to prohibit sex discrimination for federally funded educational programs and activities. Kneuker said it’s now known mostly for advancing women’s sports, but that was never the sole intention of Title IX.

Over the years Title IX has evolved. For example, in the 1990s sexual harassment and assault were considered ‘sex discrimination,’ a term which included intimate partner violence and stalking. The later concepts are what most people associate the law with today — and they’re incidents Kneuker’s office has to navigate with precision and grace.

“We have to be very mindful that we provide a fair, impartial process for all involved, no matter the gender. As we know, all genders can experience sexual harassment and everyone has a right to equal access and education,” she added.

Sexual harassment is evolving once again, now that cyber stalking is on the rise.

“Through COVID it rose a little bit. I think that’s also where education comes in. I think so many of our younger students, especially those that are leaving home for the first time, don’t necessarily know that sexting or just sharing images electronically are not appropriate and can be construed as sexual harassment.”

There’s a lot more to the Title IX office than investigating claims. A lot of it is hosting instructional seminars and other awareness campaigns around Augusta University — not just for students, but for faculty and staff as well. Since the 5oth anniversary is a big milestone, Kneuker indicated they want to go even further by recognizing some of the gender equity trailblazers and pioneers in athletics, academics and faculty.

Through the 2022-23 academic year, athletic teams will wear special Title IX patches, and in collaboration with the Office of Diversity and Inclusion and Women’s and Gender Studies, guest speakers and special workshops are being planned.

“It’s important that we are recognizing the past and how far we’ve come, but we have to utilize this time as well to talk about the resources today and opportunities today.” 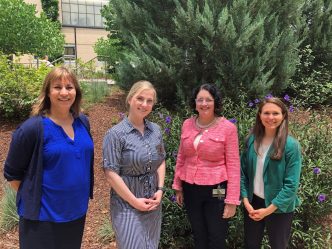 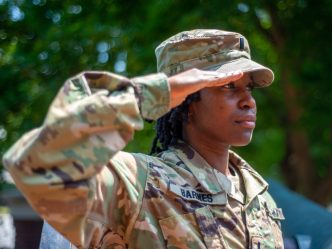